Speaker snaps back at opposition 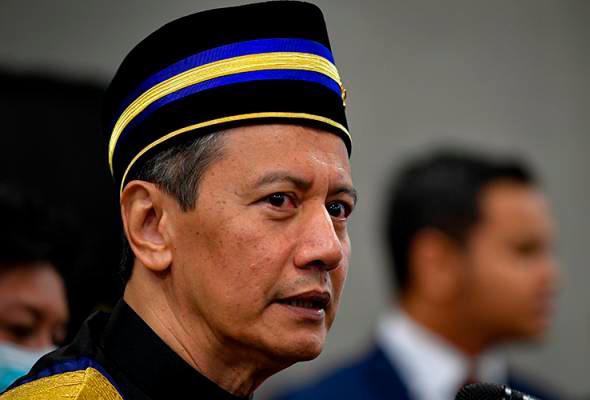 PETALING JAYA: Please just shut up, Dewan Rakyat speaker Datuk Azhar Azizan Harun (pix) said as he lost it and told off the opposition at the lower house of parliament today.

“ I can (it’s in my power) just not let anyone (opposition) to interrupt,“ he raised his voice to the opposition after many tried to disrupt the speech presented by Science, Technology and Innovation Minister Khairy Jamaluddin Abu Bakar to address issues on the vaccination process which were raised by the opposition.

“But you keep interrupting, then say that I don’t give you the time,“ he snapped.

“Can you please shut up,“ he said several times to the opposition MPs including Hannah Yeoh (PH-Segambut) and Kasthuriraani Patto (PH-Batu Kawan).

Azhar insisted that there would be no time given to extend the special sitting today and abruptly wrapped up the session exactly at 5.30 pm after Khairy ended his speech.