SRC has to repay RM9.2b to KWAP: Lawyer 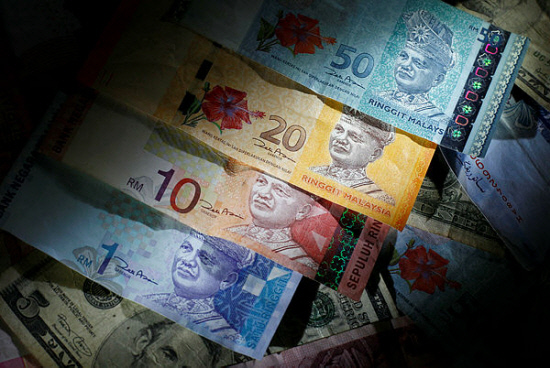 KUALA LUMPUR: The High Court here was told today that SRC International Sdn Bhd was required to pay RM9.2 billion to the Retirement Fund Incorporated (KWAP) under its Bai Al-Inah financing facility for the RM4 billion loans it obtained in 2011 and 2012.

Lawyer Mohd Shuhaimi Ismail, a partner at Messrs. Hisham, Sobri & Kadi, the legal firm involved in handling the documentation of the financing between KWAP and SRC, said the amount was the sale price imposed by KWAP on SRC, including an interest of 12%, for both the loans.

“The sale price in the transaction referred to the financing amount of RM2 billion, including the agreed profit at the end of the 10-year period based on the rate that was agreed in the sale agreement, and the interest rate was 12%.

Mohd Shuhaimi, 50, who is also a director at Bandar Malaysia Sdn Bhd, said SRC was required to make the payment over a period of 10 years until 2021 for the first loan, while for the second loan, until 2022.

The 48th witness said based on the sale and purchase contract, SRC was required to make the payment according to the time and date that had been agreed to.

Muhammad Saifuddin : Meaning SRC still has to pay the loan?

Muhammad Saifuddin : Does SRC have to make repayments of the loans?

Mohd Shuhaimi : Yes, actually SRC has to pay RM4.6 billion for the first loan and the same amount for the second loan, including the profit.

Muhammad Saifuddin : So, for both the loans, the amount that SRC has to pay is RM9.2 billion or an estimated RM9.3 billion?

Muhammad Saifuddin : Is the asset owned by KWAP?

Muhammad Saifuddin : How was the amount of RM4.6 billion reached for each of the loan? Is it the actual loan of RM2 billion each and the profit made over 10 years?

The witness said the letter of agreement for the first loan was issued in August 2011 and was signed by Datuk Nor Azian Mohd Noh, who was the then KWAP chief executive officer (CEO) and SRC CEO Nik Faisal Ariff Kamil.

He said the letter for the second loan was signed by Nor Azian and now deceased Ahmad Norhisham Hassan, who was then KWAP Fixed Income director and then SRC director Datuk Suboh Md Yassin in March 2012.

During the proceeding, Mohd Shuhaimi was referred to four documents on the loans obtained by SRC, namely the facility agreement, asset sale, asset purchase and letter of guarantee.