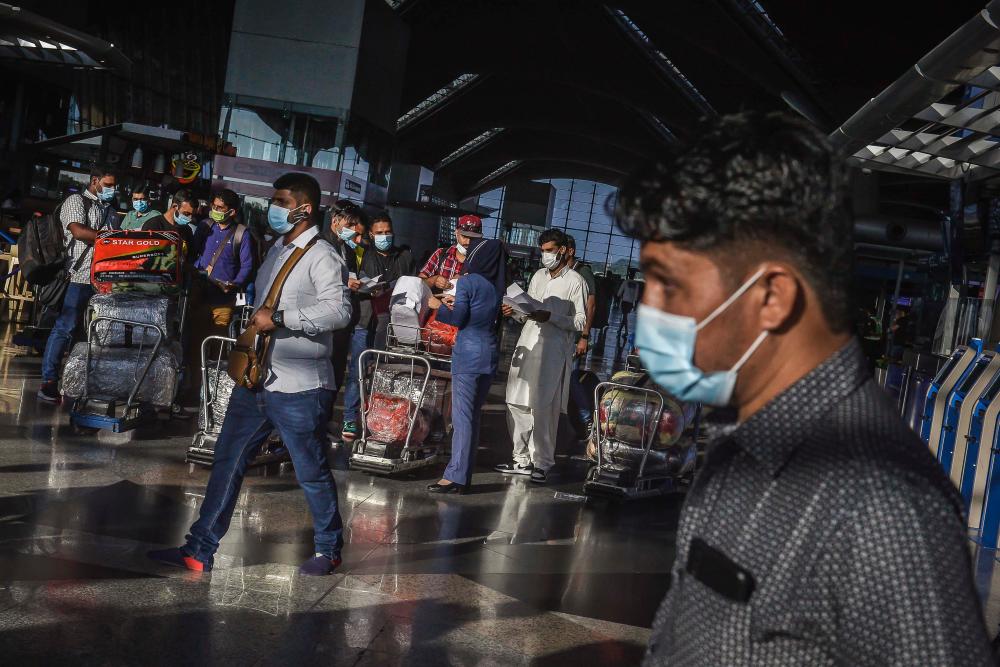 PETALING JAYA: Sri Lankans who have been entering Malaysia under visit visas in the hope of obtaining employment passes here were denied entry by the authorities.

According to a report by Sri Lanka’s Daily Mirror, at least 20 Sri Lankans were reportedly deported weekly from Malaysian airports.

It also added that those who successfully gain entry into Malaysia on visit visas, have later found out that they have been duped by ‘job agents’.

The National Anti-Human Trafficking Task Force of Sri Lanka also advised Sri Lankans that visit visas to Malaysia cannot be converted into job visas upon arrival and urges Sri Lankans who seek employment abroad to do so via legitimate and authentic channels.