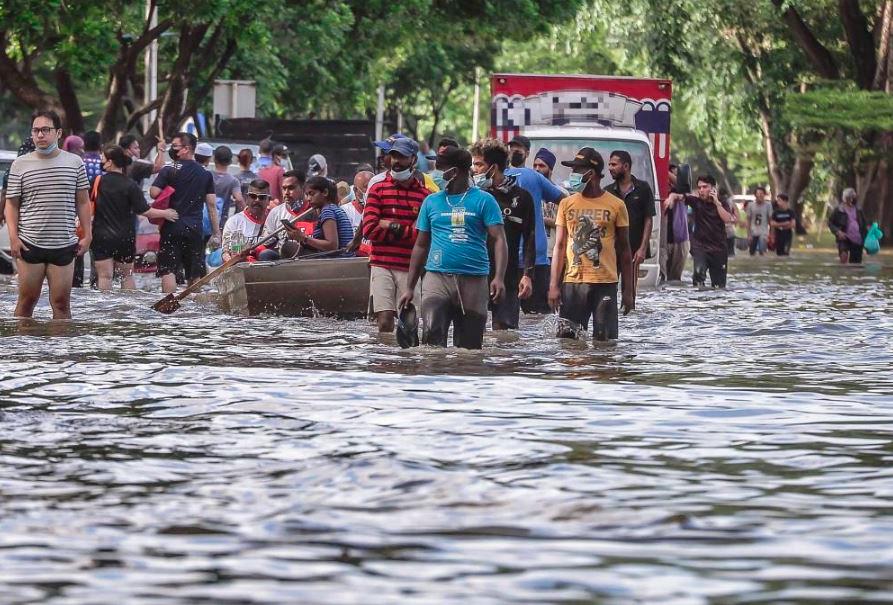 PETALING JAYA: Taman Sri Muda flood victims are adamant that a general election should not be held in the monsoon season.

They told The Malaysian Insight the government must not consider such a “cruel move”.

Guitarist David Arokiasamy, 68, said it will be stupid of the government to call for an election during the rainy season.

“The Meteorological Department has warned about floods in November and that they could be worse than last year.

“The government talks about Keluarga Malaysia but to call for election now means it does not care about the people,” he told the portal.

He also pointed out that many people in his neighbourhood have yet to fully recover from the floods last year.

If an election were to be held in the coming months, David said he will vote against the politicians who allowed the floods to occur last year.

Meanwhile, Ambulance driver Mohd Anas, 51, said the government should only be focusing now on preparing for floods.

“It should already have evacuation centres on standby and plans to make sure people do not suffer badly from floods. It is extremely disappointing to see that the government is only talking about elections,” he said.