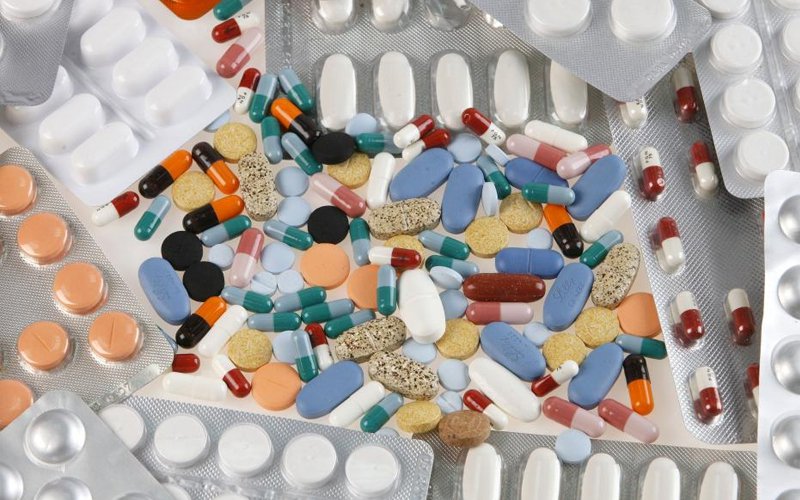 PETALING JAYA: There are fears that the proposed decriminalisation of drug possession in small quantities would stoke a greater demand for narcotics.

While welcoming the Health Ministry’s proposal to decriminalise drug addiction, criminologists said the removal of penalties for possession would backfire.

Criminologist and head of Universiti Sains Malaysia research team on crime and policing, Assoc Prof Dr P. Sundramoorthy, said while it is a progressive strategy as criminalising drug addicts has compounded the social problem, the move should be fine-tuned.

“Where will these drug addicts seek an alternative substance? At a specialist clinic that prescribes it or from illicit sources?”

“Those in the illegal drug trade are probably rejoicing at this news. Engaging the right experts to manage this is the key to its success,” he said.

“Undoubtedly, there will be teething problems in the early stages of implementation but in the long run, there will be a positive outcome with greater control of the situation. We should learn from nations that have succeeded in this plan.”

Sundramoorthy also cautioned that allowing possession of small amounts of drugs could lead to more people trying drugs out of curiosity as they would no longer be faced with criminal prosecution.

“(However), we will be reducing the number of ‘criminals’ in Malaysia by the tens of thousands. Drug addicts who intend to wean off their addiction will reach out for help without fear of prosecution.

“Addicts who commit crimes should not be spared prosecution for their crimes just because of the decriminalisation. There should be no exception and this must be made clear.”

Another criminologist and former president of Transparency International, Datuk Seri Akhbar Satar, said the move should not be rushed.

“Some fear this proposal would escalate drug trafficking and encourage drug use,” he told theSun.

“We need to design the best model that suits our culture. Most importantly, we need people of integrity at every phase of this plan.

“We need to get rid of corruption, that has spurred the drug trade to thrive. The correctional aspect of drug users who intend to go clean should be effective so that they do not relapse and return to their old ways.

“To begin with, look at the prisons which are correctional grounds but drug pushing is rampant. We should also not leave out post-rehabilitation and guide former addicts back into society with employment so that they regain their dignity.”

Inspector-General of Police Datuk Seri Abdul Hamid Bador said police are in discussion on the proposal with the Home Ministry, Health Ministry and other relevant agencies.

“I welcome this well-intended proposal. We will continue to meet to ensure all aspects of the law and flaws that might arise are addressed to realise this plan,” he said.

On Thursday, the Health Ministry announced that it is about to embark on realising the proposal and stressed that it was not legalising narcotics to decriminalise drugs for personal use.

Health Minister Dzulkefly Ahmad said the trafficking of drugs would remain a crime.

He said the plan will be a critical step towards achieving a rational drug policy that puts science and public health before punishment and incarceration.

“An addict will be treated as a patient and not a criminal ... a disease they suffer which we want to cure.”