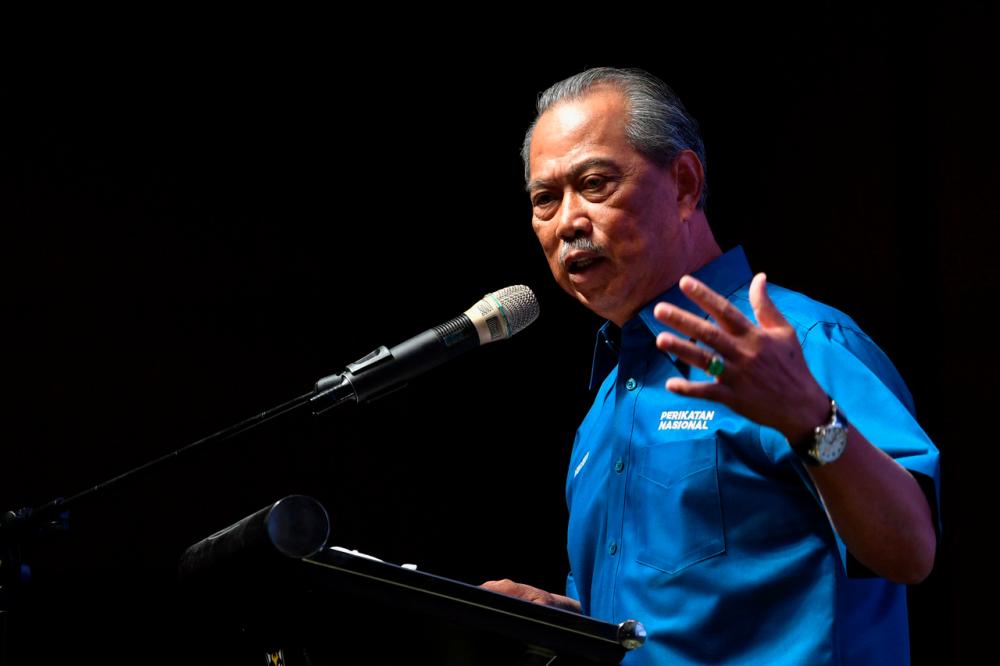 He said that the councils could serve as a bridge between the state and federal governments to launch the planned recovery process.

“Some of the issues raised by them (participants at the dialogue session) related to powers of the state (government) and local authorities (PBT), not only involve federal powers.

“Hence, the recovery process should be accelerated. I hope the state governments can set up the council as it will smoothen the affairs of the MPN,” he said at a press conference after a dialogue session involving industry players of the socio-economic sector in the state today.

Muhyiddin also described the session as important to get a picture of the real situation in Melaka, because the state is important in terms of the development of the manufacturing and tourism sectors.

He said that among the views received by the tourism industry players is to speed up the reopening of the country’s borders, so that foreign visitors can come to this country and travel to Melaka.

“This matter is under the government’s consideration and I will present that view in the next MPN meeting,” he said.

Commenting on the licence that should be imposed on Air Bed and Breakfast (Airbnb) operations, Muhyiddin said that it should be given consideration to avoid affecting the hotel industry.

“As I see it, in the context of this recovery, it covers any form of economic activity. Let’s say we impose a licence now but on the condition that there are things they have to comply with such as building safety and health aspects.

“Hence, there are certain things, if that can be complied with and not be burdensome, then these Airbnb operators can run the business legally and restore the economy,” he said.