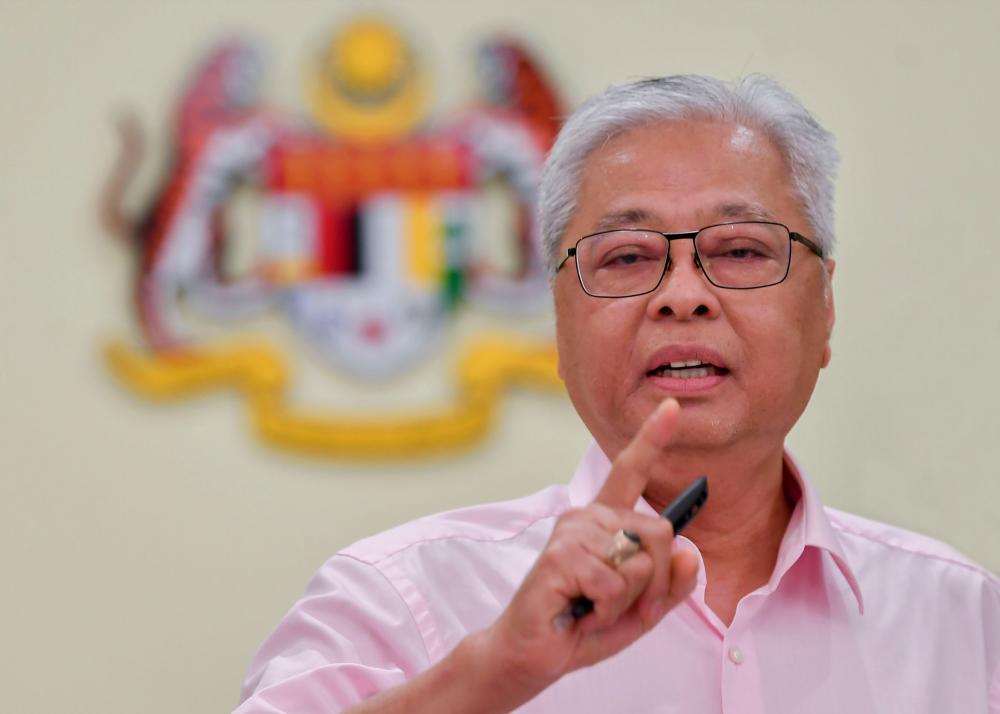 He said that lately there were a lot of news reports which were not accurate and verified, especially those involving official government statements.

According to him, the government took a serious view of the matter because inaccurate news could cause confusion and anxiety among the public.

“We will take stern action against news portals which carry misleading and inaccurate news reports.

“So, I hope that these portals will be more ethical in reporting any news,” he told a daily news briefing on Covid-19 today.

Ismail Sabri said it was also agreed at a meeting today for the Royal Malaysia Police (PDRM) and Malaysian Communications and Multimedia Commission (MCMC) to continuously monitor news content and to take stern action against such offences. — Bernama