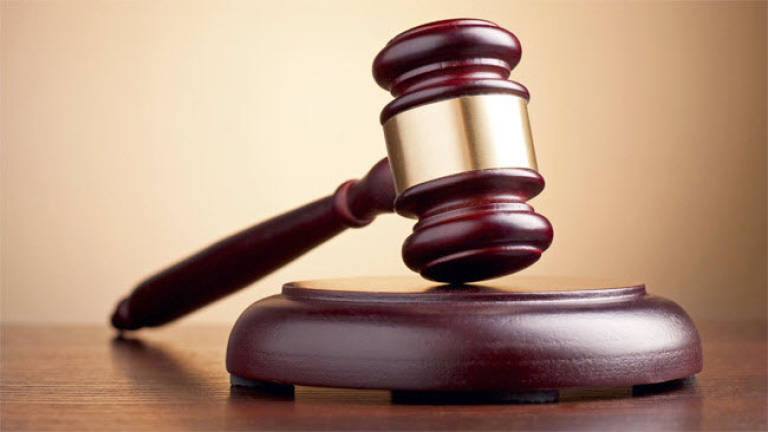 PETALING JAYA: A total of 39 people, including locals and foreign nationals, were punished after they were caught poaching the Sumatran Serow (commonly known as “kambing gurun”), a mountain goat-like animal in Peninsular Malaysia from 2013 to 2019.

Director of TRAFFIC in Southeast Asia Kanitha Krishnasamy said a cumulative of RM1.7 million in fines and 93 months in prison time were meted out by courts in four convictions in the latter part of the study period beginning 2017.

She said in contrast, penalties in the five known convictions from 2005–2010 resulted in a cumulative fine of just RM8,400 and three months jail.

“The highest penalties were in 2017 with fines totaling RM1.2 million and 48 months imprisonment that was given to two Malaysian men convicted of illegal possession of the animal’s head and other body parts in a forest reserve in the state of Pahang,” Kanitha said in statement issued today.

“The court also determined that the duo would have to spend a further six months in jail if they defaulted on the fines.”

The wildlife conservation activists said this sends a clear “hands-off” message to poachers and a warning of heftier penalties against an endangered species that has always been overshadowed by concerns for iconic animals like tigers and elephants.

Although the Sumatran Serow was classified as a “Totally Protected Species” in Malaysia under the Protection of Wild Life Act 1972, penalties for illegal hunting or trade of the animal only imposed a maximum fine of RM3,000 or imprisonment of up to three years jail, or both.

But under the current Wildlife Conservation Act, which came into force in June 2010, the penalty provides for up to RM500,000 fine and a maximum of five years jail for illegal possession of the serow or its parts.

In Malaysia, despite full legal protection from hunting, serows continue to be targeted for their meat or body parts that are commonly found dipped in oil, to be used for various traditional cures for a variety of ailments.

Wildlife and National Parks Department Director-General Datuk Abdul Kadir Abu Hashim urged those who have information on the perpetrators involved in illegal poaching to come forward and support the fight against illegal trade.

“We hope that the strong enforcement action and penalties handed out by the courts send a clear message and that Malaysians don’t believe in unfounded superstitions that are compromising the survival of a unique species,” he added.