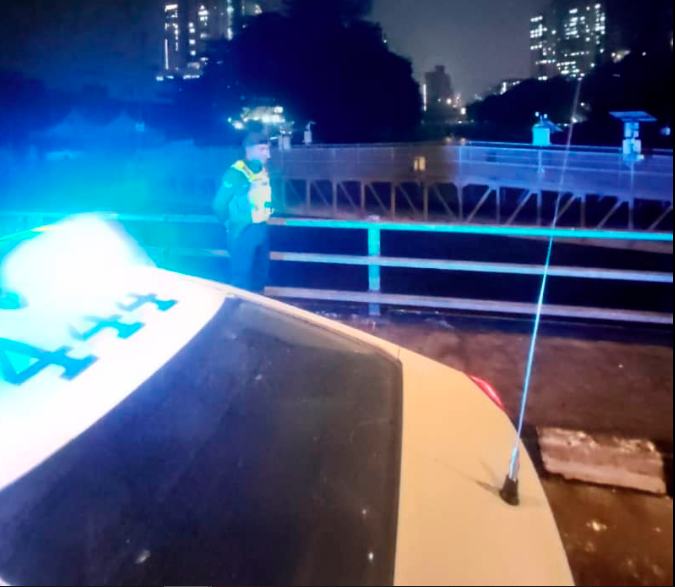 KOTA BHARU: The Kelantan police are seeking the public’s cooperation, especially cyber citizens, to stop spreading allegations of kidnapping cases as it is causing fear in the community.

Kelantan police chief Datuk Muhamad Zaki Harun said allegations of attempted kidnapping or abduction of children from school, which were being circulated on social media sites of late, had been found to be unfounded.

“Several posts that were uploaded on social media and spread have prompted the Royal Malaysia Police (PDRM), in particular the Kelantan Contingent, to conduct an investigation.

“Allegations on the presence of suspicious individuals at school compound or certain places have been investigated by the police, and all the allegations were found to not leading to a situation of kidnapping or abduction,” he said in a statement late yesterday.

Muhamad Zaki said it was an offence to spread unfounded material or news that could cause public anxiety and fear in the community.

He said action under Section 505 (b) of the Penal Code for making, publishing or circulating statements, rumour, or reports conducing to public mischief, could be taken against them.

The law provides a prison sentence of up to two years or a fine or both, against the offenders, he said, adding that action under Section 233 of the Communications and Multimedia Act 1998 could also be taken against them for improper use of network facilities.

For improper use of network facilities, the offenders may be fined not exceeding RM 50, 000 or imprisonment for up to one year or both, he added.

He said investigation by the Kelantan police last Sept 22 and 26 over claims of attempted kidnapping of primary school students in the Gua Musang, Kuala Krai and Pasir Puteh districts, found them to be unfounded.

“From investigations conducted, it was found that the individuals said to be in the school area had no intention of kidnapping, but had other business,“ he said.

As in the case in Kuala Krai, he said, the suspicious person was apparently an employee of a water filter service company who was making monthly collections from customers there.

Muhamad Zaki said a similar incident also happened at the Muhammadi Mosque here early this month with an innocent man, who is believed to be with mental problems, being beaten up on suspicion of attempting to kidnap a child.

On a claim of a school in Kelantan issuing a circular advising parents to monitor their children due to the risk of them being kidnapped, Muhamad Zaki said the police found no such circular been issued by any school.

He advised the public against spreading false news and to refer to the relevant authorities for verification. - Bernama