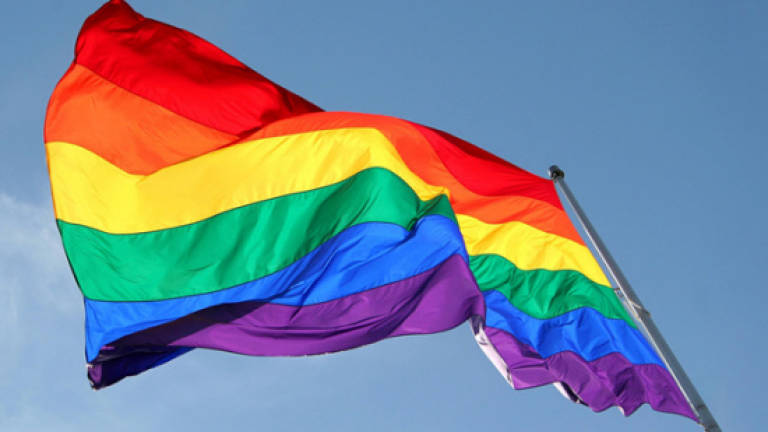 PETALING JAYA: Aliran expressed alarm and concern in learning that the Minister in the Prime Minister’s Department in charge of religious affairs, Zulkifli Mohamad Al-Bakri, has given “full licence” to the Federal Territories Islamic Religious Department (Jawi) to arrest transgender people and provide them with religious education so that “they will come back to the right path”.

The minister’s statement is potentially dangerous as it may be seen as providing permission for further discrimination, persecution and ill-treatment of the transgender community, which already faces so many challenges at different levels, the statement from Aliran pointed out.

It added that what the minister has called for has the potential to encourage aggression and negativity towards this community, and feed into the current frenzy of targeting the marginalised, who have little power to defend themselves.

“What are we trying to prove by frightening people with threats of arrests and religious education to change them? What happened to the earlier effort by Zulkifli to build bridges with this community?

“Surely, we can treat the transgender community with compassion and empathy.

Instead of arresting transgender people and focusing on ‘conversion’ or ‘rehabilitation’, which has been shown in some studies to result in severe psychological stress, efforts should go to recognising their humanity, understanding their situation and addressing their immediate needs so they can live useful lives, contribute to society, fulfil their potential and above all live with dignity. They are, after all just human beings like us,” said the statement, carrying the views and concerns of its executive committee.