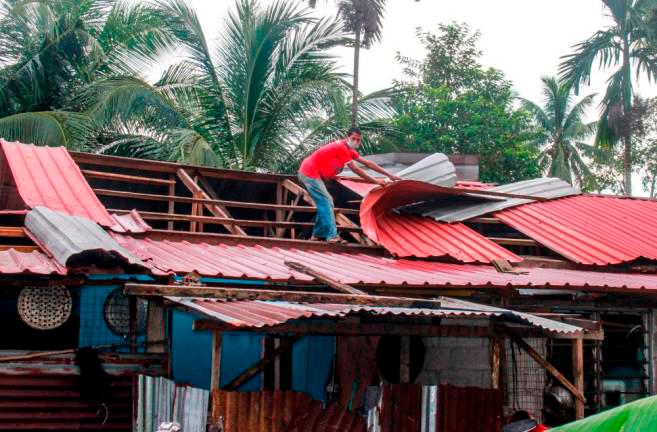 PASIR PUTEH: A total of 32 houses in eight villages in the Semarak state constituency near here were damaged in a storm yesterday.

Wan Hassan added that they were still gathering information to figure out the extent of the damage and to forward aid from the state government as soon as possible.

“Initial assistance in the form of cash is being distributed to the affected victims to relieve their burden while we get them more help,” he said.

Meanwhile, an affected villager, Wan Mohamed Kozaini Wan Yusoff, 58, said his house in Kampung Sungai Petai suffered severe damage when a 30-metre tall tree near his house fell and smashed into his bedroom and storeroom.

Wan Mohamed Kozaini also expressed his relief that his three children did not end up as casualties in the incident.

“Before the incident, I asked my children to leave the room and go to the living room with the other children and grandchildren after realising the storm had hit us at around 4.30pm,” the father of six said. — Bernama