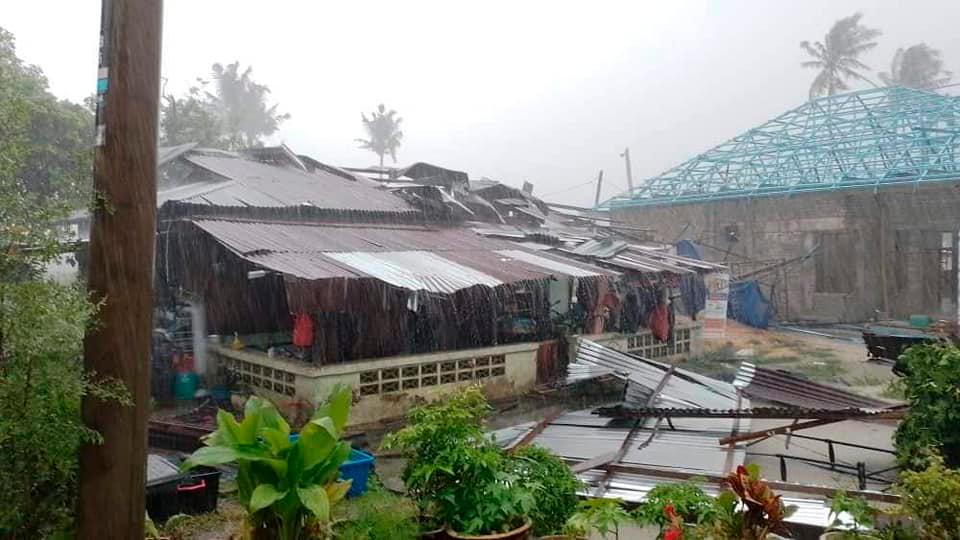 ALOR GAJAH: Just as business for 10 homestay operators in Kampung Pasir Gembor, Tanjung Bidara was about to start, they were rudely shocked by a storm at the site this morning.

One of the operators, Roslan Misbah, 54, said he was informed by his son of a storm at about 9.40 am which ripped off the roof of the houses.

“My son Samsul Adli who was at the homestay area managed to record the incident,” he told Bernama.

In the incident, 56 families from 48 houses including the homestay units in four villages namely Kampung Pasir Gembor, Kampung Air Hitam Darat, Kampung Air Hitam Pantai and Kampung Balik Batu as well as a mosque were affected but there were no casualties among the residents.

In this regard, Tanjung Bidara state constituency village head, Mohd Azizan Daud said the State Legislative Assembly Development and Coordination Committee (Japerun) has issued the initial assistance while the district office is carrying out assessments on the damage suffered by the villagers.

“So far four families have been evacuated to a temporary relief centre (PPS) in Kompleks Falak Al-Khawarizmi,” he said. - Bernama