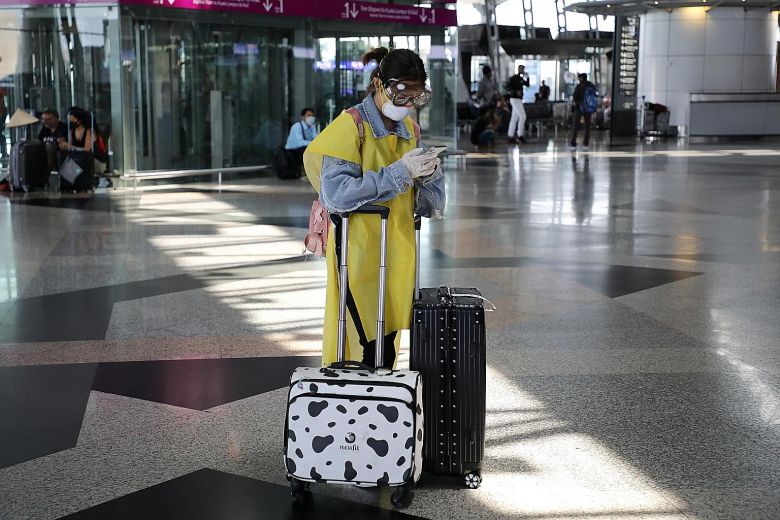 PETALING JAYA: The lockdown to curb the spread of Covid-19 in Malaysia has left dozens of foreigners stranded in the country.

A group of 98 Mauritians are trying in vain to get a passage home, while six Cambodians have been camping at the KLIA in the hope of catching a flight out of the country.

A Mauritian national who spoke to theSun said he and his compatriots have been forced to remain in Malaysia since the enforcement of the movement control order on March 18 and have not been able to get any help from their country’s mission here.

He said they have been incurring costs as their stay in Malaysia continues to extend, estimating his monthly expenses, including accommodation, amounted to RM3,000.

He alleged that the Mauritian High Commission has “no intention” to arrange any repatriation flights for them.

“We’ve been stranded here for nearly three months and it’s getting tougher.”

The High Commissioner of Mauritius to Malaysia, I. Patel refuted allegations that its citizens are not getting any help. “A repatriation roadmap is already being prepared.”

Patel said a priority list has been drawn up, giving preference to the elderly, families with children below 12, and students who wish to return home but have no means to purchase a flight ticket.

“We are constantly monitoring the situation and updating the Ministry of Foreign Affairs. We have established a WhatsApp group to allow easy dissemination of information to our countrymen.”

The Phnom Penh Post recently reported that several Cambodian workers have been stranded in Malaysia when their flights were cancelled in April. They have received some help from the Cambodian Embassy but are looking to return home because work opportunities in Malaysia have become scarce.

A group of expatriate mothers here recently pleaded with the Malaysian government to allow their children stranded abroad to return to the country.

Hasni expected have an audience with Johor Sultan

PKR election is from April 22 to 29: Saifuddin

Govt to ensure orderly implementation of strategies under Budget 2022 (Updated)

1.Hasni expected have an audience with Johor Sultan

4.Rugby: Issue of funding, location of stadium to be referred to NSC