Student attacks teacher with broom for cutting his hair 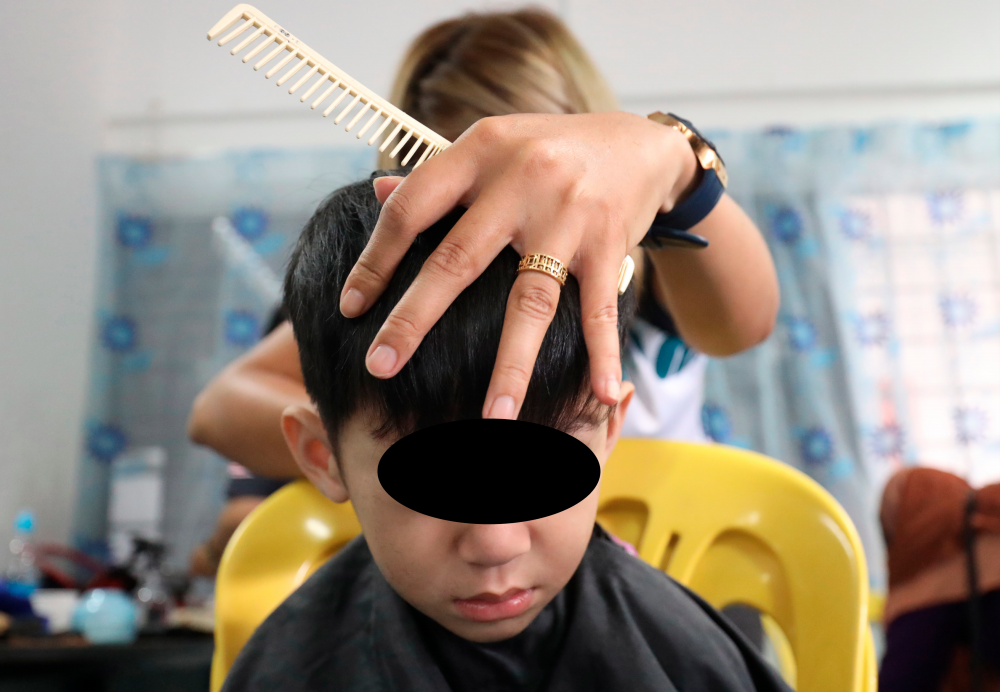 SUNPIX/PIX FOR REPRESENTATIONAL PURPOSE ONLY

PETALING JAYA: Police detained a 15-year-old secondary school student for allegedly assaulting and threatening to kill his discipline teacher after she had cut his hair yesterday.

This prompted his teacher to proceed to cut his hair.

The student, who then became angry, threatened to kill the teacher before proceeding to hit her.

Police subsequently picked up the student in his house.

He has been remanded until Aug 5 to facilitate further investigation.