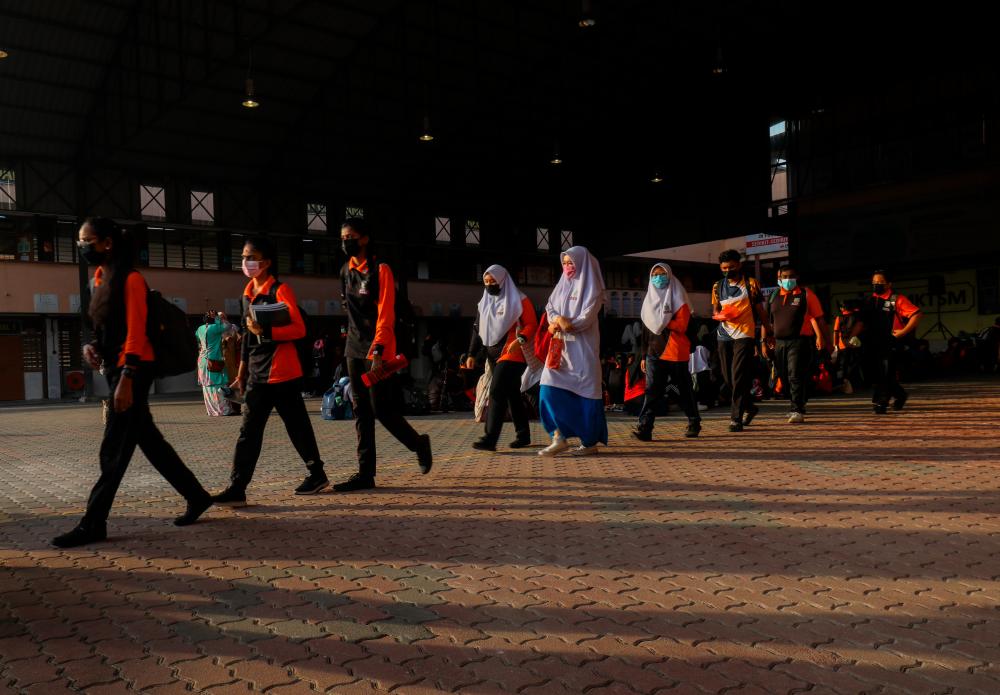 The National Union of the Teaching Profession (NUTP) secretary-general Wang Heng Suan said they met ministry officials in March 2017, and a year later the then government assured the public it was on track to make amendments to the guidelines.

Former deputy education minister P. Kamalanathanan said an improved version of the guidelines relating to punishment for school students was in the final stages.

“The delay in updating the guidelines may be caused by the change of government and ministers,” said Wang.

He was commenting on the recent case in Kulai, Johor, where a 15-year-old student was hospitalised after she was allegedly forced to run 30 laps around a volleyball court as a form of punishment by her teacher.

The girl’s parents have met with the teacher and both parties have reconciled.

Wang said while the punishment was excessive, it was an “isolated” case.

“A teacher should know the guidelines for punishing students, and if any teacher violates them, the discipline teacher of that school should investigate.

“If there are grounds for further action, the matter should be referred to the ministry.”

He said the whole point of meting out punishment is to discipline students and build their character so that they can learn valuable life lessons.

“Back in the 1970s and 1980s, families used to comprise seven to eight people, and it was hard for parents to keep tabs on all their children.

“But it is different with today’s generation, as parents have a stronger bond with their children. Hence they are extra cautious with what teachers do,” he said.

Wang added three parties must come together to look after the interests of students – parents, teachers and society.

Parent Action Group for Education president Datin Noor Azimah Abdul Rahim said such incidents of teachers going overboard will continue to happen
if they are not reprimanded for not abiding by the guidelines.

“Guidelines have been written by the ministry.

“For instance, a student cannot be made to stand in a corner or on a chair as punishment anymore. Teachers are aware of this, but some continue to mete out such punishments because they can get away with it.

“Teachers have been guided on how best to enforce punishment. But forcing them to run 30 rounds around a volleyball court is not one of them.

“The parents have made amends with the school and teacher but what still remains is the way the punishment was imposed on the entire class. The teacher should be reprimanded for putting the students at risk.

“At the same time, school leaders should understand why students failed to complete their assignments. Forcing students to run around in the heat while wearing face masks is an archaic practice. Teachers should inspire students instead of discouraging them from learning,” said Azimah.