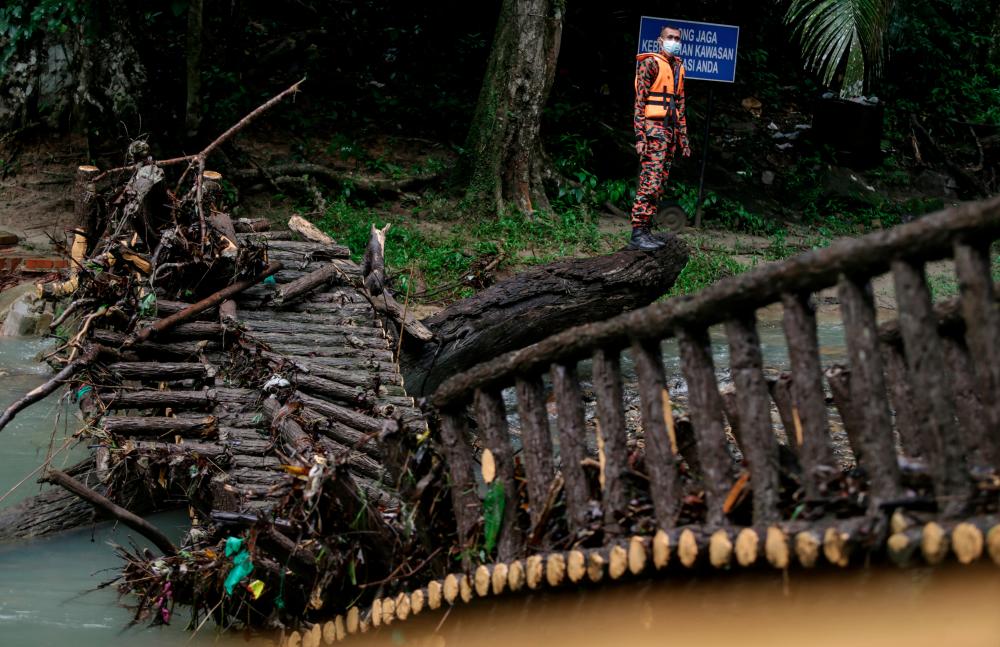 According to the message posted on the Facebook, “His Highness hoped the contributions can help ease the burden of the students.”

Prior to the presentation ceremony, the Istana Negara Disaster Relief Team Telekom Malaysia’s Reaching Out Volunteers (TMRovers) team were involved in cleaning several areas of the school that were affected by the recent floods. - Bernama