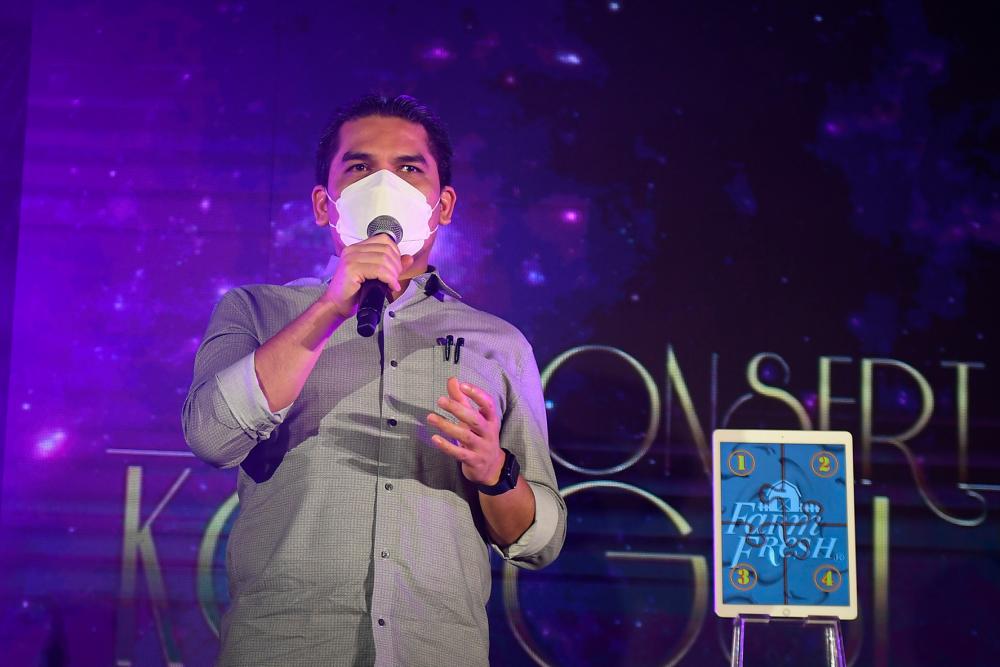 KUALA LUMPUR: On the average, student attendance exceeded 85 per cent during the face-to-face school sessions for the period Oct 3 until yesterday, the Dewan Rakyat was told today.

Senior Education Minister Datuk Dr Radzi Jidin (pix) said this showed that the reopening of schools has generally been well-received by parents as well as students, and has enabled teachers to assess their students’ mastery of lessons and implement the appropriate interventions.

“All primary and secondary schools under the MOE (Ministry of Education) in states under Phase 4 of the National Recovery Plan (PPN) are fully operational involving 8,166 schools.

“As for Kelantan and Sarawak which are under PPN Phase 3, a total of 1,894 schools have been in operation involving 1,526 primary schools and 368 secondary schools,“ he said during the Ministers Question Time in the Dewan Rakyat today.

Radzi was replying to a question from Abdul Latiff Abdul Rahman (PAS-Kuala Krai) who wanted to know the latest on school operations nationwide since the staggered opening from Oct 3 and the acceptance of teachers, students and parents on the matter.

He said currently, examination class students in schools nationwide were allowed to fully attend schools except for those in four schools which had not achieved the 90 per cent vaccination rate.

“We are working closely with the Ministry of Health to see which cohort can be included to fully attend school.

“As far as possible, the MOE would like everyone to return to school soonest, without going through the rotational system, but we always have to consider health factors and discuss with the MOH, especially with the emergence of a new Covid-19 variant,“ he said.