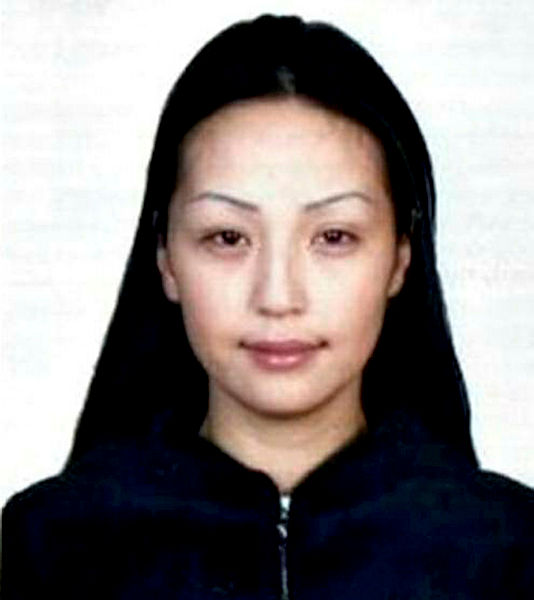 PETALING JAYA: Suara Rakyat Malaysia (Suaram) has called for an urgent establishment of a Royal Commission of Inquiry (RCI) into the murder of Altantuya Shaariibuu with terms of reference that include the motives for her murder and her links to the Scorpene submarines deal.

“Suaram will not rest until justice has been done in the murder of Altantuya. We believe that her murder is linked to the millions of ringgit in commissions associated with the RM7 billion Scorpene submarines deal in 2002,“ Suaram’s advisor Kua Kia Soong said in a statement today.

He pointed out that the RCI relating the murder and submarines should report and recommend in no uncertain terms the steps to be taken to bring the guilty parties to stand trial so that there will finally be justice for Altantuya.

“There were too many inconsistencies in the Altantuya case which warrant truthful answers, for example, is it true that all records of Altantuya’s entry and presence in Malaysia were erased from the computers of the Immigration Department?

“Among the ‘strange’ twists was the sudden removal of the presiding judge before the trial started without giving a plausible explanation to the lawyers, not to mention the head of the prosecution team was changed at the eleventh hour.

“Finally, defence lawyers for the three accused kept changing with one walking out on the first day of the hearing, charging that ‘third parties’ were interfering in his work. It is high time the Altantuya murder case and the Scorpene submarines scandal be reopened because there were just too many unanswered questions and peculiarities in the Altantuya murder trial that demanded answers,“ added Kua.

However, there have been allegations of suspected kickbacks linked to the deal.

Abdul Razak Baginda, who is a close associate of Najib’s, brokered the deal.

Altantuya was reportedly said to have demanded a cut for translating during negotiations. She was shot dead and her body blown up with military-grade plastic explosives in 2006.

The case went off the radar after court in 2008 cleared Razak Baginda of abetting the murder, sparking allegations of a huge cover-up to protect Najib. 982 units of PPR houses for PwDs