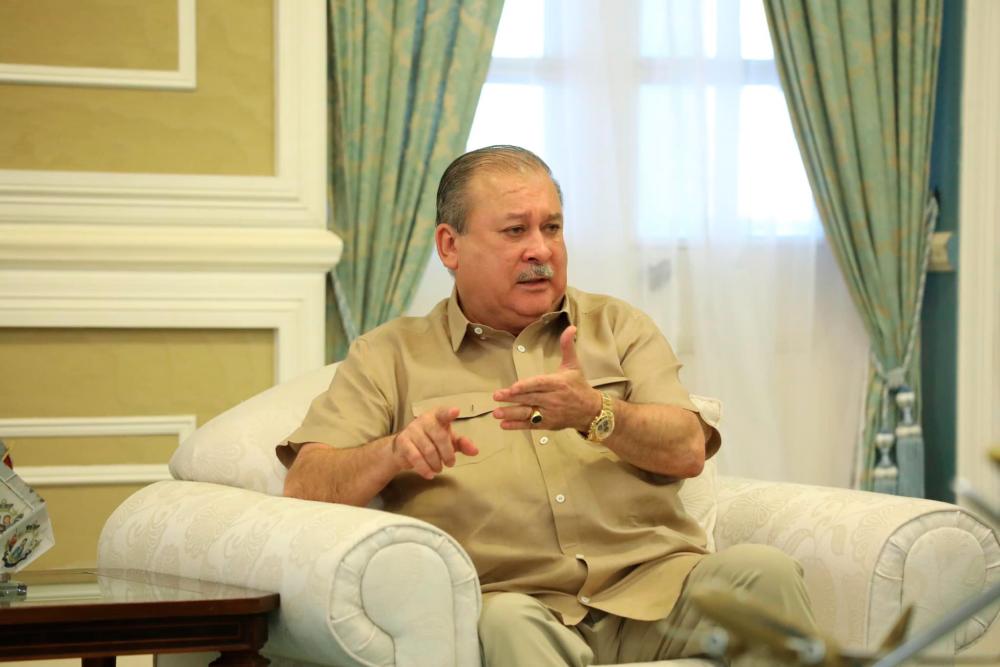 JOHOR BAHRU: Sultan Ibrahim Almarhum Sultan Iskandar of Johor said that any issues that can threaten the harmony and unity of Johoreans must be dealt with efficiently by the authorities.

His Majesty said swift and accurate action by the authorities would prevent confusion and the spread of hateful sentiments.

Sultan Ibrahim said this in response to allegations regarding an examination workshop only for Muslim students organised by a secondary school here.

“I don’t want my Bangsa Johor to be confused and begin turning on each other. I cannot emphasise enough the need for racial understanding, unity and tolerance.

“The Education Department must be quick to respond in these situations to prevent emotions and falsehoods from running wild. This is also a lesson to all parties who must deal swiftly and firmly to quell public dissatisfaction,” he said to the Royal Press Office, in a posting uploaded on his Facebook page.

Sultan Ibrahim further said that no one should be excluded from any public programme because of their religion or race.

“If it is true that there was racial segregation, then action must be taken against the organisers. The same can be said if it is found that these allegations are proven false and spread by irresponsible parties,” His Majesty added.

Earlier, the Education Ministry clarified that there was no discrimination against non-Muslim students in a workshop organised by Sekolah Menengah Kebangsaan Infant Jesus Convent, Johor Bahru, for Sijil Pelajaran Malaysia students, recently.

It said the workshop was divided into different sessions so as not to disrupt students who were celebrating the Chinese New Year festival. - Bernama