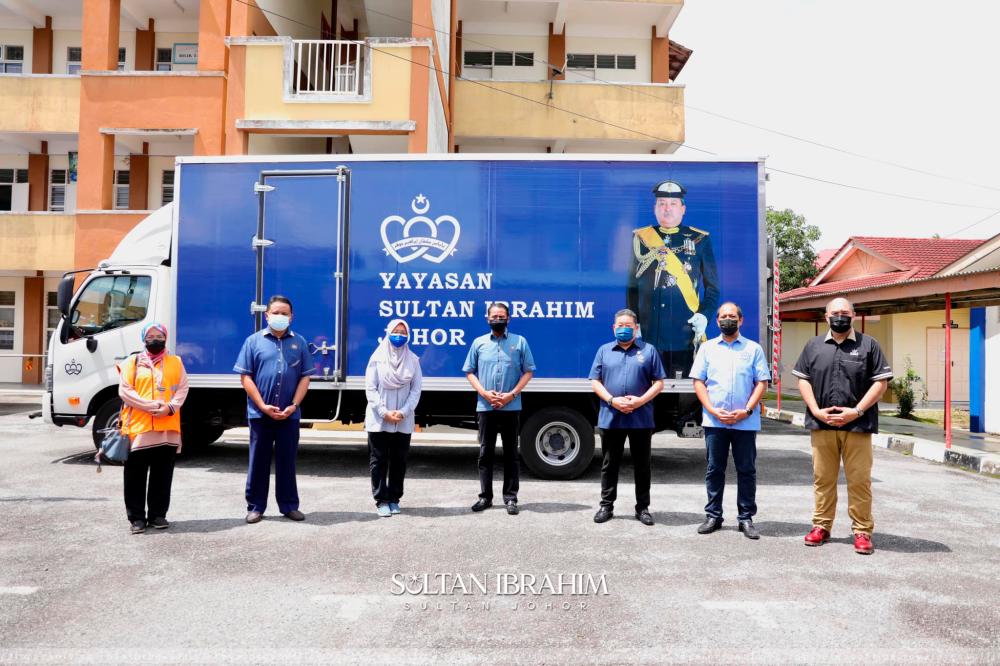 JOHOR BAHRU: The plight of victims of a storm in Tanjung Sedili, Kota Tinggi received the attention of the Sultan of Johor, Sultan Ibrahim Almarhum Sultan Iskandar who channelled assistance to the villagers in less than 12 hours after the incident.

According to a post uploaded on the Sultan’s official Facebook just now, the incident which took place at 3pm yesterday had damaged among others 291 houses in the Tanjung Sedili, Sedili Besar and Kampung Sentosa areas.

“His Majesty has consented to handing over 281 essential food boxes and 281 boxes of instant noodles through Yayasan Sultan Ibrahim Johor (YSIJ), which was delivered by Mejar Cina Datuk David Wong today,” said the post.

The heavy rain which lasted more than two hours started at about 3pm, was followed by a storm and strong winds, also damaged several government buildings and over 20 trees were uprooted in the area. — Bernama