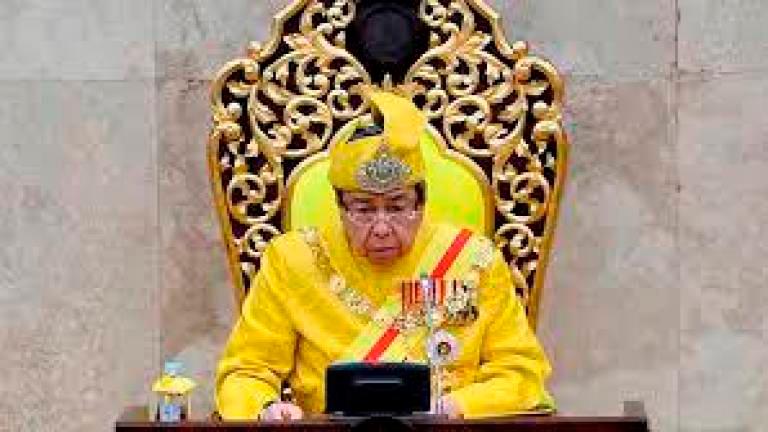 SHAH ALAM: Sultan of Selangor Sultan Sharafuddin Idris Shah today expressed his disappointment over the report on several state government officers being involved in corrupt practices that can tarnish the good image and reputation of civil servants in the state.

Selangor Sultan private secretary Datuk Mohamad Munir Bani in a statement said the Sultan has stressed that any public officer in Selangor found guilty of corrupt practices or breach of trust must face disciplinary action and punishment which commensurate with the crime committed.

Meanwhile, Mohamad Munir said Sultan Sharafuddin also expressed his appreciation to the Malaysian Anti-Corruption Commission (MACC) for having done a good job in investigating and fighting corruption in Selangor.

“Sultan Sharafuddin also called on the MCC to continue carrying out their investigations transparently and thoroughly to collect solid evidence to bring those who committed the crime to justice.

“The Sultan also reminded all that corruption and power abuse is akin to a cancer that can severely damage a society or a country,” he said.-Bernama