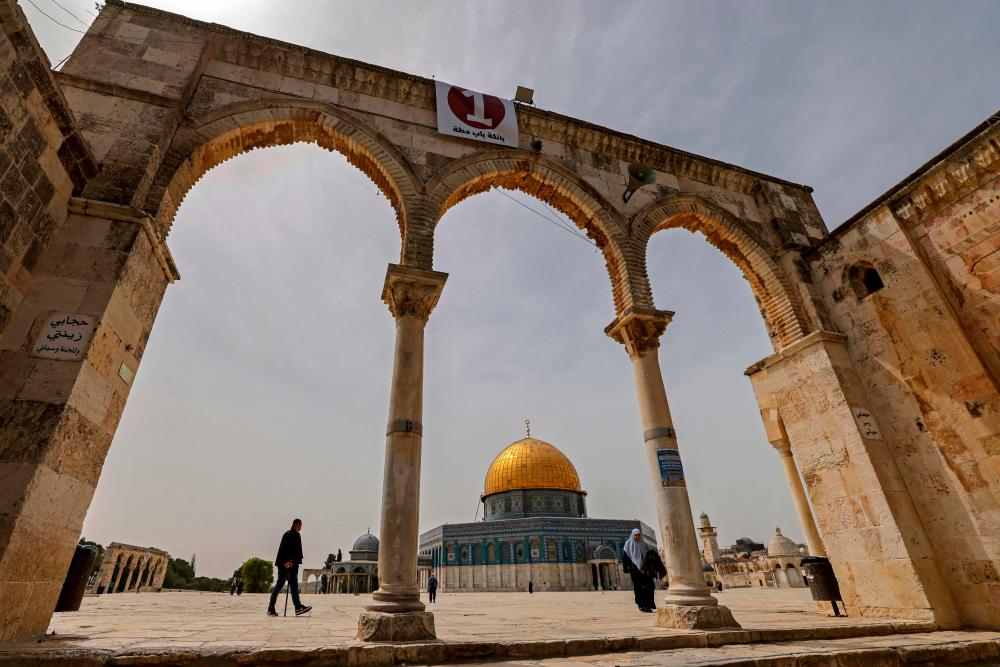 SEPANG: The 2022 Muslim Scholars Summit has recommended that a review be done on a fatwa discouraging Muslims from visiting the Al-Aqsa Mosque as the area is within the Israeli-occupied territory, says its programme committee chairman Datuk Dr Mohd Khairuddin Aman Razali.

He said the proposal was among 24 resolutions reached through a three-day conference organised by the MyAQSA Foundation and Yayasan Dakwah Islamiah Malaysia that began on Friday, and attended by more than 150 Muslim scholars from over 50 countries.

“The Muslims of Al-Aqsa desperately need moral support from Muslims around the world. We call for a review of the fatwa that discourages Muslims from heading to the land of Al-Aqsa on the grounds that it is a diplomatic recognition of the Zionist occupation.

“With the current developments when Muslims in Al-Aqsa need the support of the world, we call for a review of the fatwa based on the current changes and situation,“ he told reporters at a dinner in conjunction with the summit here today.

According to Mohd Khairuddin, the summit also agreed to publish a special encyclopaedia related to Palestine, which, among others, serves to display scientific information related to the history and struggle of Palestine.

He said the publication of an encyclopedia by scholars was also very necessary as there were efforts to provide false information about Palestine at the global level.

Among other resolutions reached at the conference was encouraging the use of social media, including among non-Muslims, to expose Zionist atrocities on Palestinian soil.

“We urge the people to use social media as much as possible so that we can expose the atrocities that are occurring in Palestine, on humanitarian grounds,“ he said.

Mohd Khairuddin said a committee under the auspices of the International Union of Muslim Scholars would be set up in the near future to discuss the Palestinian issue.

Based in Kuala Lumpur, he said the committee, among other things, would work specifically to bring together all Muslim unions around the world under one forum and at the same time will ensure that all 24 resolutions decided in the conference could be achieved. - Bernama