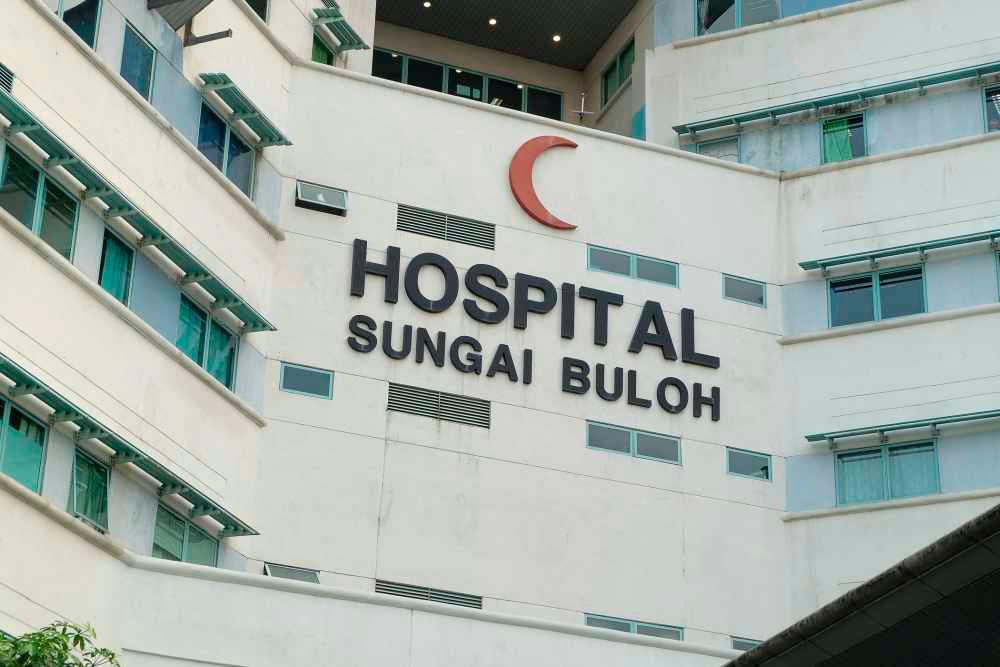 PETALING JAYA: The Sungai Buloh Hospital said it is conducting an investigation into allegations that medical officers working in the hospital have not been paid various allowances since March.

When contacted by theSun, a hospital communications official declined to say if the allegations were true. Instead, he said, future inquiries should be directed to the Health Ministry.

“We are still conducting our investigations and will submit the findings to the Health Ministry, which is already aware of the situation. Please direct your future questions to the ministry,” the officer said yesterday.

Yesterday, healthcare news portal CodeBlue quoted an unidentified contract medical officer as saying that medical officers who were relocated to Sungai Buloh Hospital in March in a Covid-19 response have yet to be paid their relocation allowance.

The individual, who requested to remain anonymous due to legal restrictions, said medical officers have also not been paid their on-call allowances and Covid-19 claims since June.

According to the individual, medical officers are now again being transferred, this time out of the hospital, and are cash strapped due to high moving costs and other monetary commitments.

“Maybe some people will say - ‘be patient, sooner or later you will get your pay’. But Sir, we’ve been moving across the country in a very short period of time now. We move here and there. Do the superiors, administration, finance unit or government think all of us are singles?” the medical officer asked.

“We have children and spouses. Moving is never easy. We need to rent a lorry from Kelantan to Selangor, then relocate again to Malacca, for example. We have to pay school fees, cost of childcare, rental and deposit etc,” he said.

The individual said that all inquiries into their payment have met with tepid response from the hospital’s finance division and he alleged that superiors would not care about their concerns unless they “go viral”.

The individual added that medical officers are paid less than housemen and face discrimination at their workplace, alongside with threats of consequences if they highlight their problems online. 3.July 29 fixed for another case management as Najib wants to reply to prosecution’s affidavit

4.Sersol ventures into private jet business via deal with MJets