‘Super coalition of PPBM, Umno and PAS can take power only with help from Sabah and Sarawak’ 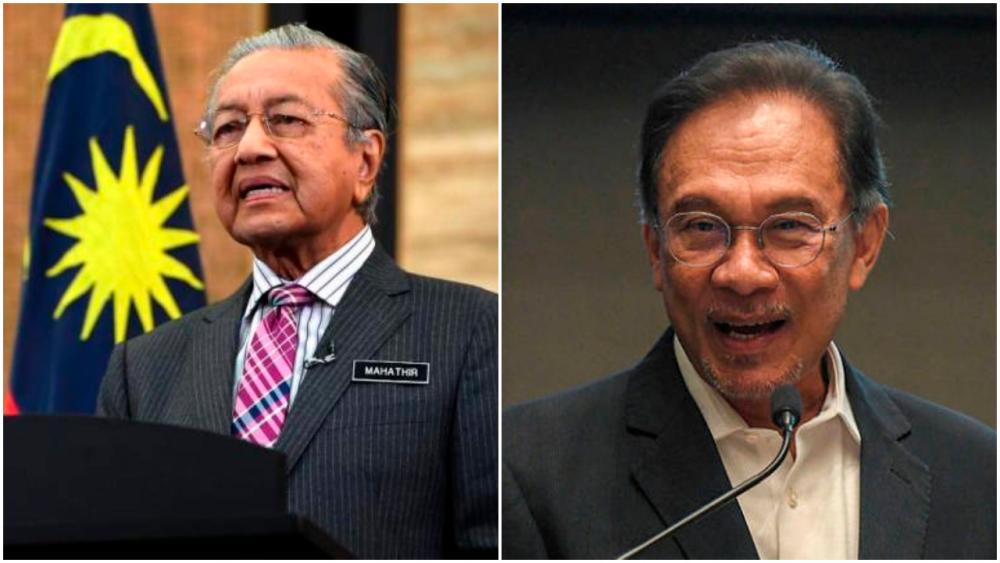 PETALING JAYA: All three parties – Parti Pribumi Bersatu Malaysia (PPBM), PAS and Umno – have something to take away by forming an alliance but this will still be insufficient for them to take over the country’s administration.

A realistic shot at power is only possible with the cooperation of the parties in Sabah and Sarawak.

Together, they will be able to form a “super coalition” of Malay-based parties and be in a position to form the government, according to political analysts who spoke to theSun yesterday.

Umno will have the most to gain by working with PPBM and PAS, said Universiti Malaya Assoc Prof Dr Awang Azman Awang Pawi.

“It sees cooperation with the other two parties as a way to survive,” he said.

He pointed out that the party would have already seen the benefits of its cooperation with PAS, so it would only make sense to include PPBM.

PAS, on the other hand, prefers to have Mahathir serve out his full term as premier rather than hand the baton over to PKR president Datuk Seri Anwar Ibrahim, to whom the post had earlier been promised.

Even PAS president Datuk Seri Abdul Hadi Awang has already said he would back an alliance with PPBM and Umno in a coalition that has been informally named Pakatan Nasional.

The benefit for PPBM would be that it gets to keep the top job, at least until the next general election.

However, even if the alliance pans out, the three parties will have only 86 seats among themselves, still short of the 112 needed for a simple majority in Parliament.

That would call for an attempt to woo the Malay or bumiputra-based parties in Sabah and Sarawak.

If successful, it would get PPBM the magic number of 112.

While Anwar waits in the wings, Mahathir has lately said that the issue of who will be the prime minister would ultimately be decided in the Dewan Rakyat.

Awang Azman said such backing for PPBM in general, and Mahathir in particular, may materialise only as “yea” votes in Parliament rather than a formal coalition.

“Should there be a move for a vote of confidence in Mahathir continuing as prime minister, I believe the three parties will cooperate,” he said.

Mahathir himself has dismissed the possibility of PPBM pulling out of Pakatan Harapan.

Universiti Utara Malaysia’s Prof Dr Mohd Azizuddin Mohd Sani pointed out that Anwar would have to get the support of at least 112 MPs to ensure that his ambition to become prime minister is not scuttled.

“But with the crisis within PKR, it is possible that some might vote against him should there be a motion of no confidence.”

In the end, he added, Anwar might have to reach a compromise with the opposing factions within his party or seek support from opposition members.

While Anwar (R) waits in the wings, Mahathir has lately said that the issue of who will be the prime minister would ultimately be decided in the Dewan Rakyat.