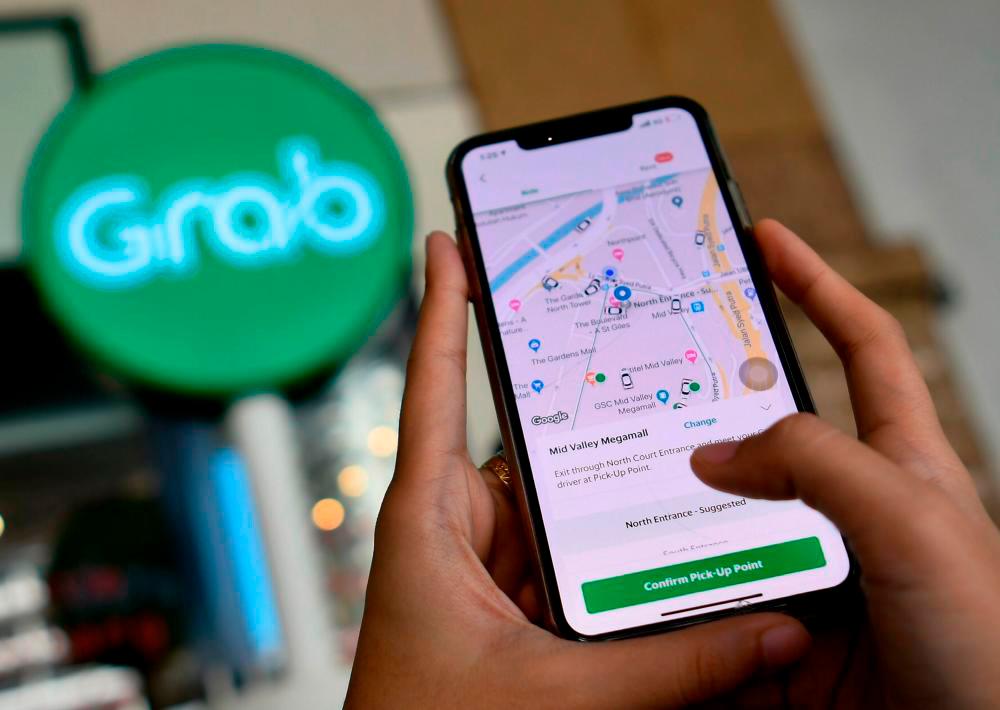 PUTRAJAYA: A supply-and-demand imbalance and high traffic volume leading to longer travel times have been identified as among the main factors contributing to the surge in fares and affecting the service quality of e-hailing.

Transport Minister Datuk Seri Dr Wee Ka Siong said some e-hailing companies have also recorded a drop in the number of registered drivers by 30 per cent compared to pre-pandemic times, which indirectly led to longer than expected waiting times in some locations.

At the same time, Wee said there had been a sudden increase in the demand for e-hailing services after the country entered the transition to endemic phase on April 1, which saw an increase in economic activities and people’s movement.

“These factors have had the most effect on the fare algorithms employed by e-hailing operators (EHOs) which account for many factors including distance, traffic volume, weather patterns, as well as market supply and demand. They all play a part in the increase in fares lately,” he said in a statement today.

In terms of fare structure regulation, he said there were two charges, namely the base fare and surcharge.

“The government does not regulate the base fare and the surcharge cannot be more than two times the base fare, taking into account peak rates and fuel prices.

“EHOs are permitted to set their fare structures based on their own formulae and terms of service with their consumers in a free market,” he said.

Wee also said that the Transport Ministry and Land Public Transport Agency (APAD) have met with EHOs recently to address the issue and the operators concerned had given their assurance to allocate more resources towards increasing the number of drivers.

“At the same time, the government will also continue to ensure that more EHOs along with taxis and buses are available to provide commuters with more choices,” he said.

Wee said currently, there were over 130,000 individuals holding vocational licences to work as e-hailing drivers and the figure was expected to increase as more driving schools and operators receive more candidates to become drivers for 21 EHOs with active licences nationwide, including the Klang Valley.

“The government urges all EHOs to improve their communication channels with their consumers. We will continue to monitor the e-hailing industry to ensure fairness and prevent undue burden on consumers,” he said. - Bernama