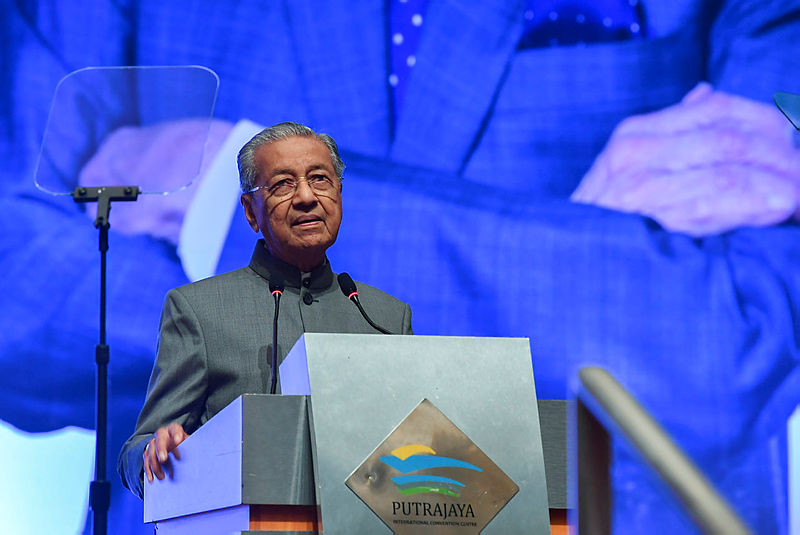 PUTRAJAYA: Prime Minister Tun Dr Mahathir today said he will welcome any support towards his government amidst rumours that Umno plans to throw their support behind the premier.

“Yes, they have said that they are willing to support me, even PAS says so, but if they want to work with me, just support lah,“ he said at a press conference after attendng the special address to the Education Ministry staff today.

When pressed further about the matter, he said Umno and PAS can support the government’s initiatives in Parliament.

“In Parliament, they should support and not just blindly oppose,“ he said.

Mahathir also said in jest that he feels like “floating” whenever he receives support.

He was responding to news that Umno may pledge their support to the government after Umno supreme council member Lokman Adam recently revealed an audio recording alleging party president Datuk Seri Ahmad Zahid Hamidi asked party members to back Mahathir.