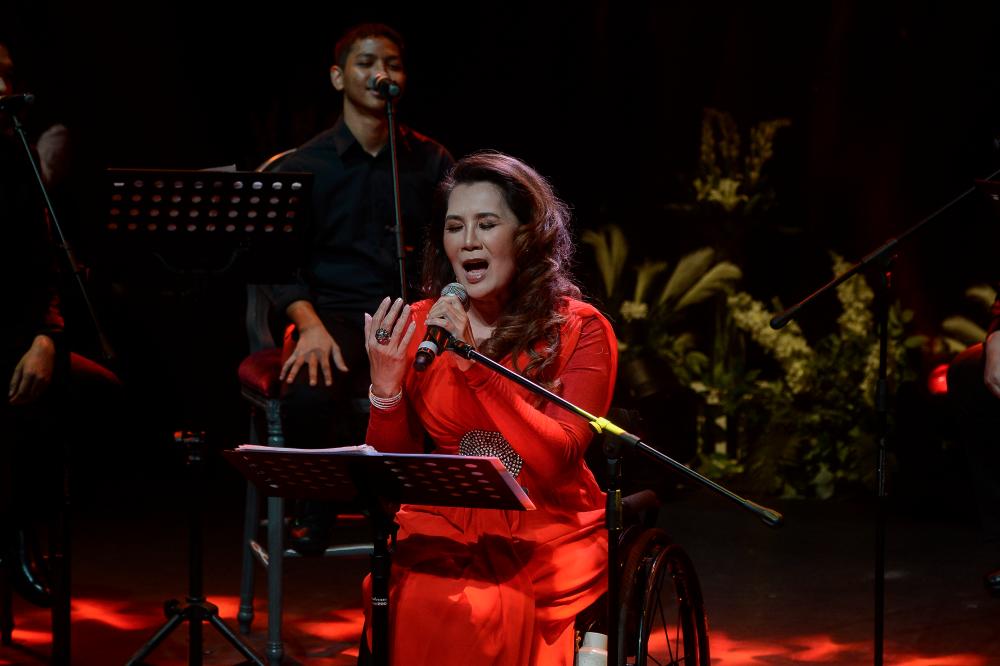 She said there were some disabled children who could not speak but were able to express themselves through dancing, singing and drawing.

“Their (public) perception is that they look at us (Persons with Disabilities) and think PWD have no potential and everything, so today, it proves that we can do everything we want to if we put our mind to it.

“And I encourage parents who have talented children to allow them to do what they want to do,“ she said after the ‘Kau dan Aku’ mini-concert at the Damansara Performing Arts Centre here, last night.

The mini-concert organised tonight in conjunction with the International Day of Persons with Disabilities (IDPD) was the first of three nights, featuring dancing, singing and musical instrument performances by PWD.

Ras Adiba, who is also Bernama’s chairman said the annual concert which began four years ago, would be one of the platforms for the disabled to add some ‘pocket money’, following the financial hit they suffered during the Covid-19 pandemic.