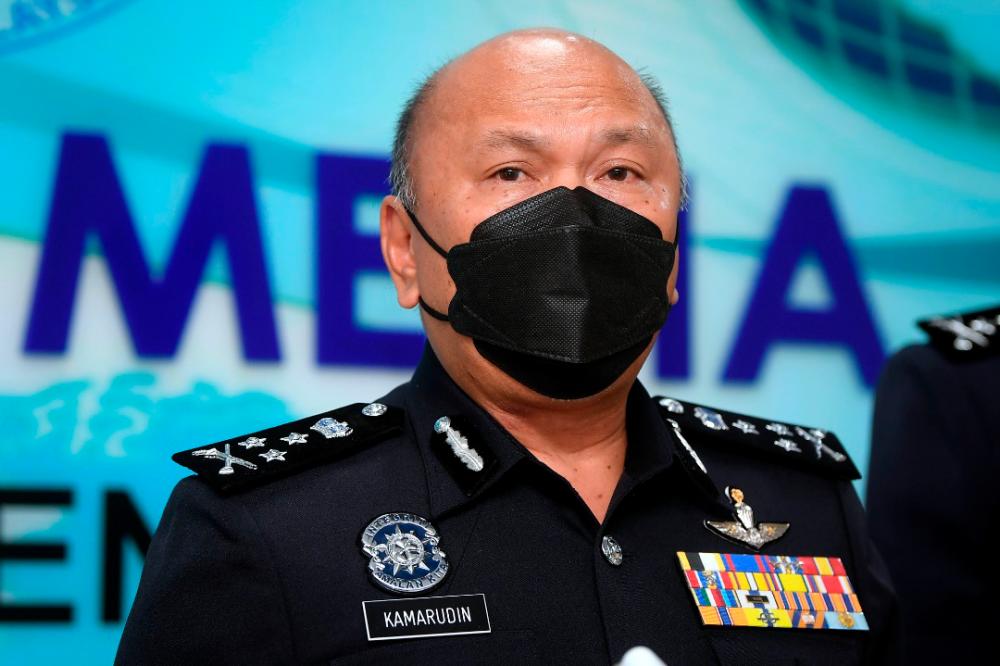 KUALA LUMPUR: A 32-year-old man was arrested by police in Kota Bahru on Tuesday after he allegedly siphoned off telephone call credits using falsified documents.

He said investigators learnt that the suspect had tampered with his identity card and falsified it with the particulars of a postpaid user of the telco.

Kamarudin said using the identity card, the suspect registered an account for a prepaid phone number with the same telco.

He said the suspect then registered the prepaid number to the telco’s smartphone application and the system would identify it as being owned by an existing post-paid user.

“Having done this, the system would now enable the suspect to transfer credit from the post-paid line to any pre-paid line he decides. With the arrest of the suspect, we believe eight such cases we are aware of are solved. The case is classified as cheating under Section 420 of the Penal Code,“ Kamarudin said.

He said police seized three cellphones, six SIM cards and several computer accessories from the suspect who is currently in custody under a remand order.

2.‘De Bruyne to start against Leipzig, Jesus ruled out’

3.Durian orchards among reasons for water supply disruption in Bilut