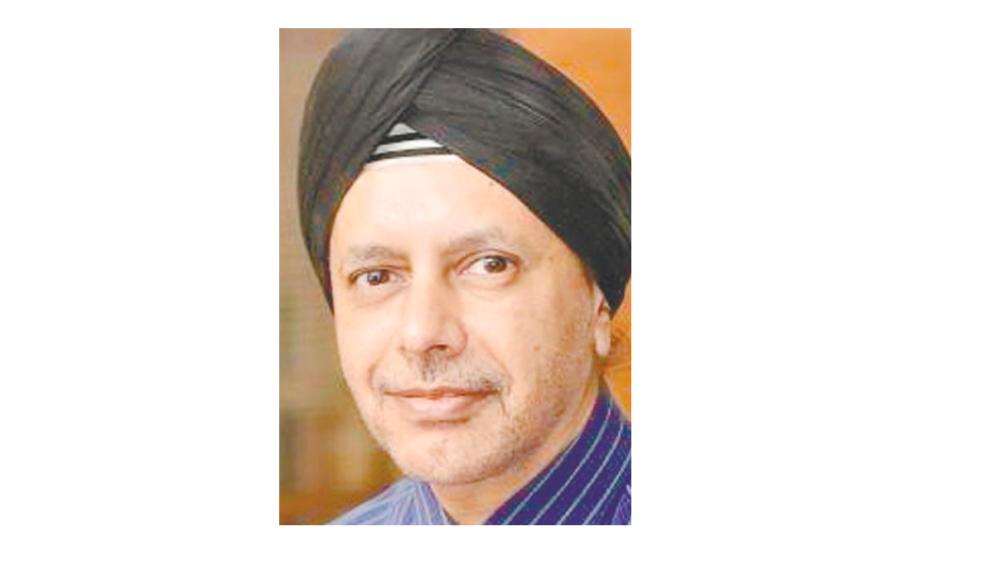 PETALING JAYA: Motorists involved in road rage incidents should be suspended from driving and be required to undergo anger management treatment and evaluation before they can put their hands on the steering wheels again.

“The authorities must check what triggered road rage incidents, and whether the perpetrators should have their licences suspended while they get treatment,” he told theSun.

“They must be evaluated and given some sort of a certificate approved by the doctors before they are allowed to drive again.

“Those involved in road rage have to get evaluated to see what’s their problem.”

Rajbans was asked to comment on the recent road rage incident in Bangi along the North-South Expressway that led to the death of one of the motorists.

He said persons with road rage issues are usually those with intermittent explosive disorder (IED), which is more pronounced among introverts.

“Road rage issues usually involve the introverts, and a lot of time it is stress-related.”

IED is an impulse control disorder, and those suffering from it have sudden, unpredictable reactions that are violent and aggressive, and often out of proportion to a particular event.

“There are traffic rules that punish those who misbehave on the road and have their licence suspended.

He pointed out that there are laws to convict a person of manslaughter if a person is killed in a road accident.

“A lot of people assume that if it is an accident, then they are not a killer.

“But under the law, if you are at fault, then, of course, you can go to jail.”