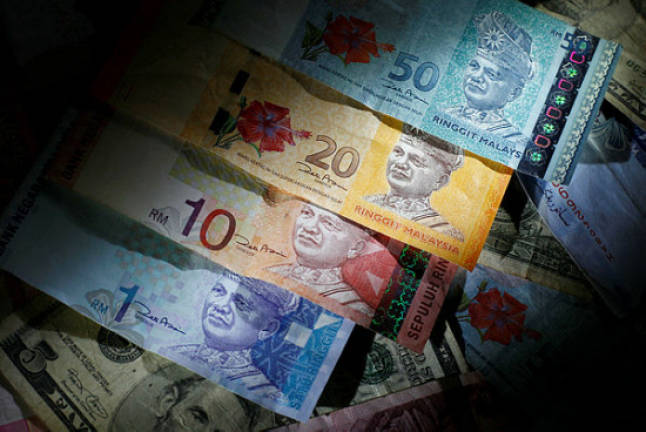 PETALING JAYA: More than a dozen luxury cars worth millions of ringgit have been lost in a well-planned scheme that has left the police exasperated. The fact that everything was done above board makes it all the more perverse.

The scam begins with the syndicate searching e-commerce sites for luxury cars for sale. A ‘potential buyer’ then calls the seller to express interest once a suitable target is found.

Negotiations would take place over the phone, after which both parties would meet to close the deal and the ‘buyer’ would then pay an earnest deposit, usually below RM1,000, to the seller.

‘Proof of payment’, usually an SMS purportedly from a bank indicating that the agreed price had been paid into the seller’s account, would be shown to the seller.

Once the seller is convinced that the payment has been made, the ownership of the vehicle is transferred to the ‘buyer’, a process done legitimately at a Road Transport Department (RTD) counter.

The new ‘owner’ then takes the car to the mastermind, who changes the registration number legally at an RTD counter. The car is then sold to an unsuspecting buyer.

To top it all off, the identity of the mastermind is no secret. A source told theSun the authorities are aware of his identity but they are unable to prove any wrongdoing. This has enabled him to continue running the scam ‘safely’ for years without facing any action.

Dozens of reports have been lodged against him, not only for the car scam but also for other illegal activities such as illegal money-lending, criminal intimidation and fraud.

In response to reports over the car scam, the mastermind has even gone to the police to prove that he had bought those cars from another party.

One such victim is medical practitioner Dr Charles Fernandez, 51, who related to theSun how he lost his Range Rover Evoque in December last year.

He said he received a call from someone who gave his name as ‘Dev’, who claimed that his client was keen on buying the car.

Through negotiations on the phone, Fernandez agreed to sell the car for RM196,000. They went through the process of sending the car for an inspection and transfer of ownership after a banker’s draft was handed to him.

Fernandez was later informed by the bank that the cheque was a fake, but by then the ‘buyer’ had already taken the car.

Many of the cars ‘stolen’ through this scam have been found in a used car dealership in Sungai Besi, Kuala Lumpur.

theSun has learned that the used car dealership is managed by two brothers – one a ‘Datuk’ and former lawyer and the other a self-proclaimed ‘Datuk’.

The brothers are now serving jail time for a string of criminal offences such as cheating and robbery. They are also awaiting trial for a long list of other cheating cases, including scams involving vehicles.

Since the two brothers were sent to jail, the syndicate mastermind has been running the operations.