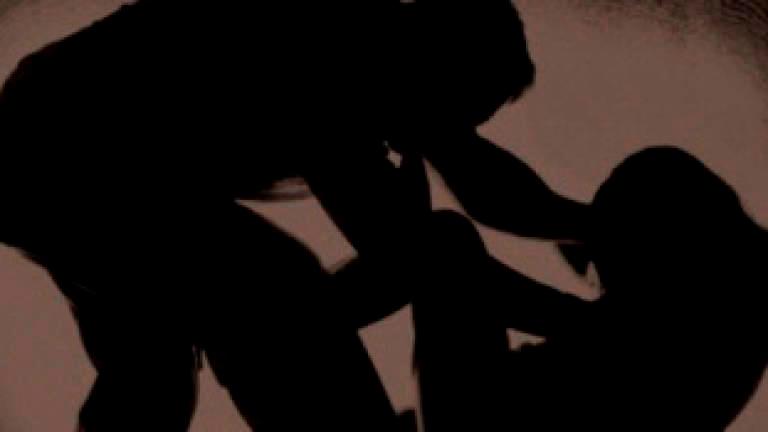 KUALA TERENGGANU: The Terengganu government has been urged to find a solution which could be implemented quickly to solve the alarming problem of domestic violence in the state.

Assemblywoman, Zuraida Md Noor said based on the statistics of the Royal Malaysia Police (RMP), 288 cases of domestic violence occurred in Terengganu in 2020.

“The One Stop Crisis Center (OSCC) of Sultanah Nur Zahirah Hospital (HSNZ), recorded 114 cases of domestic violence in the state from January to August this year.

“Cases reported encompassed rape, sodomy, as well as domestic abuse involving children,” she said when debating the motion of thanks on the address of the Sultan of Terengganu Sultan Mizan Zainal Abidin at the Terengganu State Legislative Assembly sitting at Wisma Darul Iman, here today.

Zuraida said the most worrying is the awareness of the victims who reported the incidents on facing threats to keep the family’s honour.

She said her discussion with OSCC in HSNZ, showed the management of domestic violence victims who reported became complicated after office hours and on public holidays.

“Often the victims were told to return home after receiving treatment as there was no shelter for them. When OSCC phoned again, during working hours , most of the victims did not want to continue with the procedure. What’s even more unfortunate, the victim continued to be exposed to repeated threats against them,” she said.

She said despite the availability of welfare institutions under the Social Welfare Department, namely Taman Sinar Harapan as a temporary shelter for victims, the process takes a long time and only operates during office hours.

“There is an absence of temporary shelter which operates 24 hours to place victims while awaiting investigation by the authorities,” she said. — Bernama