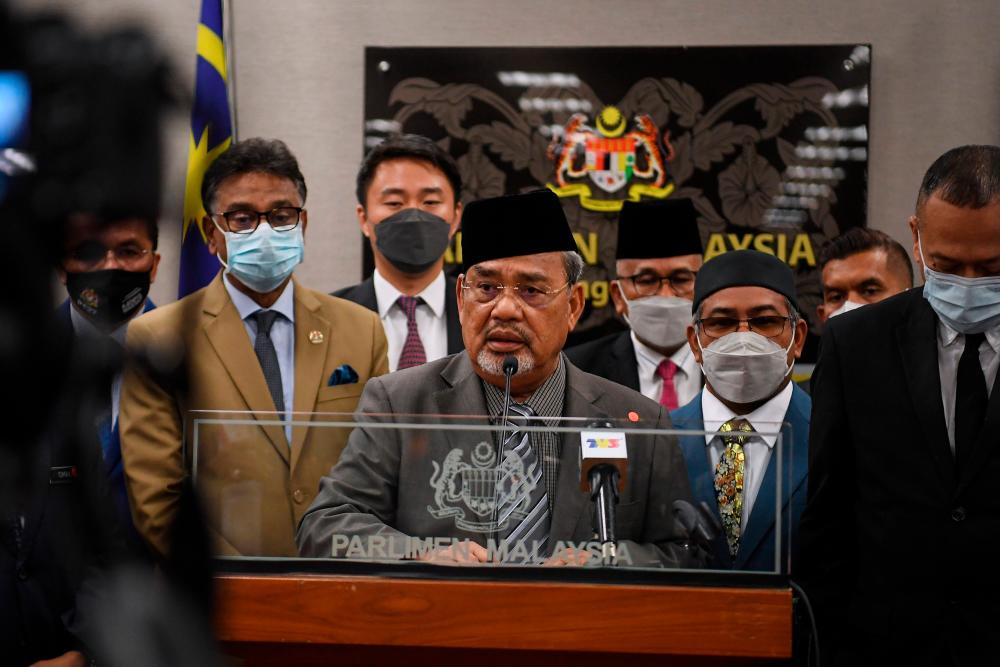 The Pasir Salak MP also pointed out that the attitude of ministers who ignore Ismail’s orders could potentially hinder the federal administrations.

“How can they do that... if it is so, how can we work? So let’s not take advantage, I hope everyone in the cabinet is united,” he added.