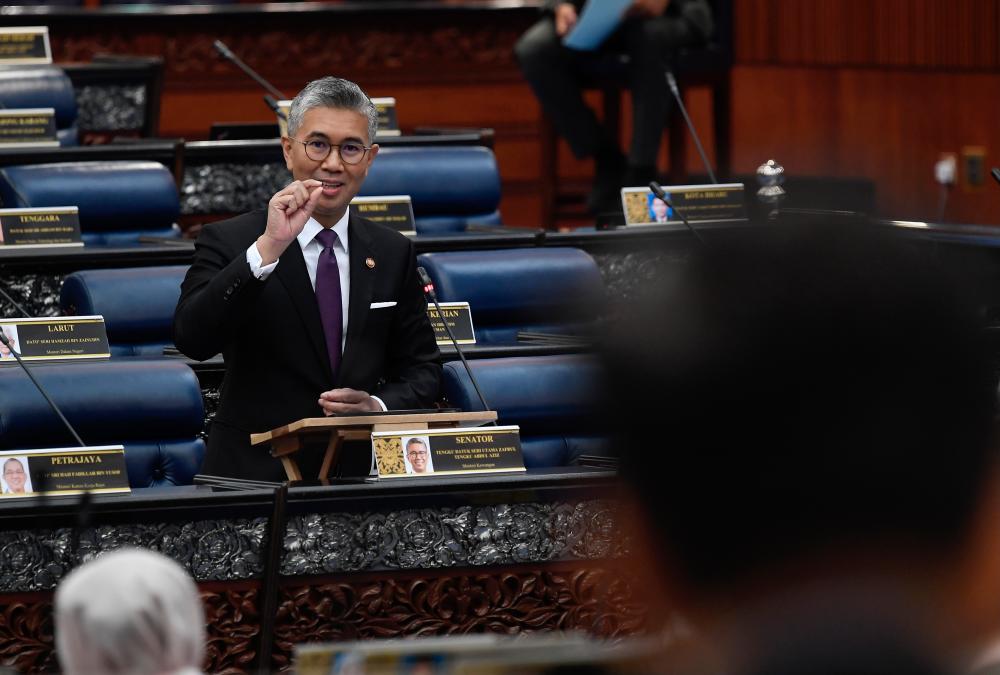 KUALA LUMPUR: The decision to introduce targeted subsidies will only be made when the economic situation permits after the rate of inflation can be properly controlled, Minister of Finance Tengku Datuk Seri Zafrul Abdul Aziz (pix) said.

He said it was too early to make a decision to introduce targeted subsidies in the upcoming Budget 2023 as it would be inappropriate to do so in a high global inflation environment.

“At the same time, we also need to understand that non-targeted subsidies in the long term will not benefit the country’s economic growth.

“We are still in the recovery process and this matter needs to be discussed in the Cabinet as to whether targeted subsidies will be introduced in Budget 2023,” he said in the Inklusif talk show broadcast by RTM tonight.

He said structural reforms would be implemented to help the vulnerable if the economic situation in 2023 permits, the global geopolitical conflict ease and the country’s economic growth stabilise.

“Through these structural reforms, we will introduce new policies to help those who are really in need, and not via blanket (subsidies),” he added. - Bernama