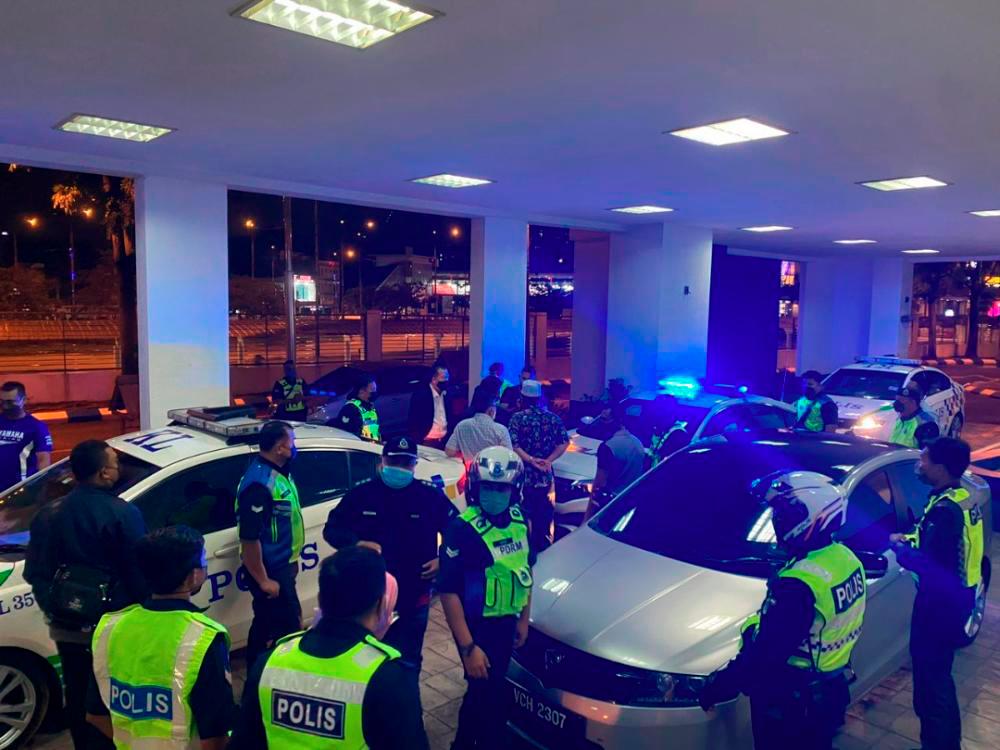 SHAH ALAM: A technician was shot and injured in front of his house at Jalan Limau Kasturi, Taman Wangi in Klang at 7.10am on Wednesday by an assailant who is believed to be a victim of his wife’s alleged fraudulent activities.

The technician escaped with injuries on his right hand and neck.

Klang South district police chief ACP Cha Hoong Fong said the 46-year-old victim was injured after being shot by a man wearing a helmet with a dark visor and riding a motorcycle.

Cha said his team received a call from a woman at 8.55am who said her husband had been shot in front of their house.

“A police team from the Criminal Investigation Department, Klang South district police headquarters (IPD) was deployed to the location and found the victim who had sustained injuries to his right hand and neck.

“The victim was sent to the Tengku Ampuan Rahimah Hospital (HTAR) in Klang for treatment. The results of an X-ray found that a bullet casing was lodged in the victim’s right arm,“ he said in a statement tonight.

An examination by the Selangor contingent police headquarters (IPK) forensics unit found several items including two metal objects suspected to be bullet casings at the scene, he said.

Following this, Cha urged the public who had information related to the incident to contact the investigating officer, Inspector Hazri Raziff at 018-3204914 or the Klang South IPD at 03-33762222. - Bernama