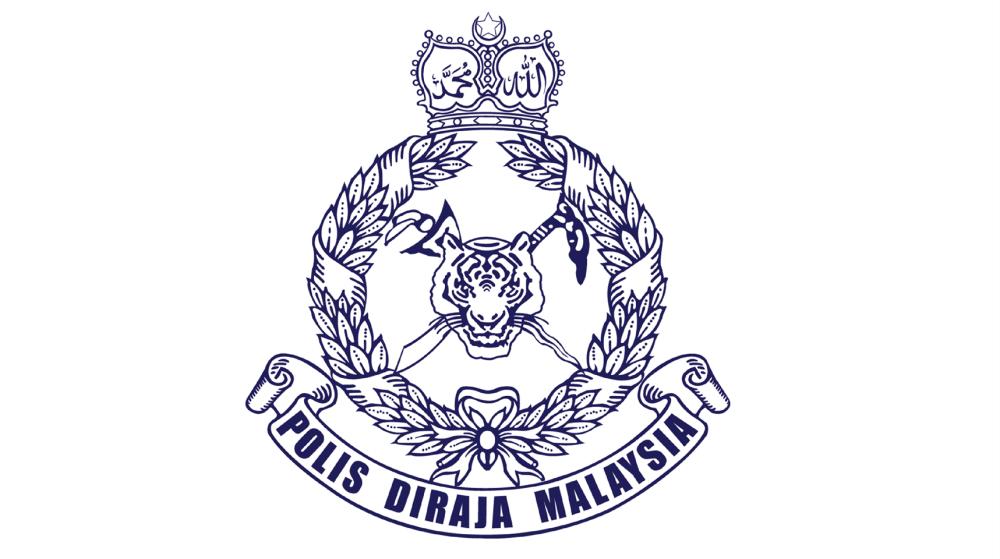 GEORGE TOWN: The long arm of the law caught up with a gang of robbers responsible for the robbery involving RM231,000 in cash in front of a bank here on Dec 16 – all thanks to technology.

Turns out, the mastermind behind the plan to rob the workers of the security company was a former employee himself, Penang deputy police chief Datuk Roslee Chik said, adding that CCTVs at the scene of the crime had also played a big role in identifying the suspects.

Following the heist, police set up a special team, and obtained CCTV footage in the bank’s vicinity before arresting the 62-year-old mastermind in Teluk Kumbar on Christmas day.

“Police then detained 11 more men aged between 20 and 62 in a series of raids in the state, Perak and Pahang. Six of them were found to be directly involved in the robbery while the other five are being held to help police investigations,” he told a media conference here today.

In the 10.51am robbery on Dec 16, two men took less than five minutes to rob workers of a security company of RM231,000 outside a bank in Sungai Nibong Kecil here.

Roslee said the senior citizen, who quit the security company in 2014 and has previous criminal records, including vehicle theft and possession of stolen items, is believed to have planned the robbery since November along with five others in custody.

The two suspects who fled with the money both have past criminal records as well, including for house break-ins, theft, armed robbery, with one of them also wanted for a robbery case in Sungai Petani, Kedah.

Roslee said police also seized a pistol, a .32mm bullet and 20 pieces of 5.56mm bullets from the main suspect, and also found a bullet shell casing buried at the back of his house. He said the money had already been shared among the suspects, most of which had already been spent, while others used their share to invest in stocks and settle their debts.

“The mastermind had also used the money to purchase three motorcycles, totalling RM35,000 about five days after the robbery,” he added.

Police also seized the motorcycle used in the robbery, several handphones, jewellery worth RM15,000 purchased with the money from the robbery and RM12,300 in cash believed to be the remaining amount from the total loot. He said the Penang City Council’s decision to place CCTVs around the island helped police crack the case and identify the suspects.

“Technology has certainly helped us in this case. In this instance, we found footage of the mastermind lurking nearby the scene of the crime, keeping an eye on what was going on,” he said, adding that the case was being investigated under Section 395/397 of the Penal Code and Section 8 of the Firearms Act 1971. — Bernama