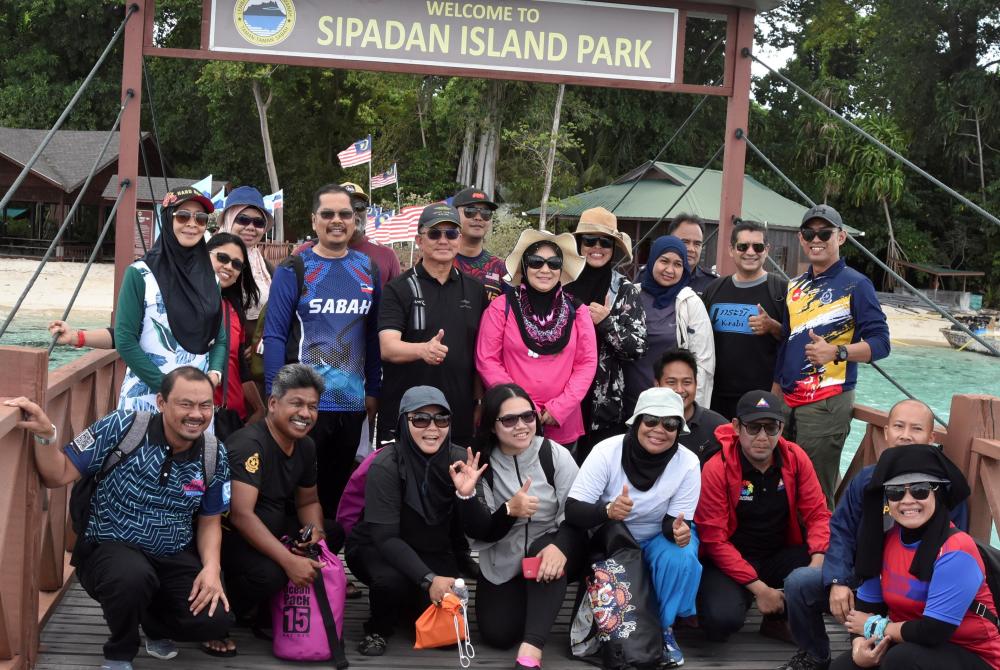 SEMPORNA: The Malaysian Communications and Multimedia Commission (MCMC), with cooperation from the Sabah government through Sabah Parks, has identified the location for the construction of a telecommunication tower in Pulau Sipadan near here.

Ministry of Communications and Multimedia (K-KOMM) secretary-general Datuk Seri Mohammad Mentek expects work to construct the tower to begin by end of this year and, once completed, four telecommunication companies (telcos) - Celcom, Maxis, Digi and U-Mobile - will provide services on the island.

“Internet service with a speed range of 35mbps will be available for tourists and security posts in Sipadan,” he told Bernama here today.

In addition to tourist areas, he said that based on his experience as Eastern Sabah Security Command (ESSCom) director-general, security posts are also seen as important to be equipped with internet facilities.

“It is crucial that telecommunication services are provided so that security personnel can communicate directly and quickly,” he said.

Meanwhile, he said that the MCMC would also build three telecommunication towers in Pulau Bum Bum and one in Pulau Pababag here to increase internet access in the areas.

Mohammad also said that there were existing telecommunication towers on the island that can be ‘shared’ and that this could save costs and time in their effort to provide telecommunication networks in the areas involved.

“Based on my observation, I noticed that there are also existing towers, commercial towers, there are also towers under the Malaysian Armed Forces and we will hold discussions with them... perhaps we can collaborate to ‘share’ the towers,” he added. - Bernama