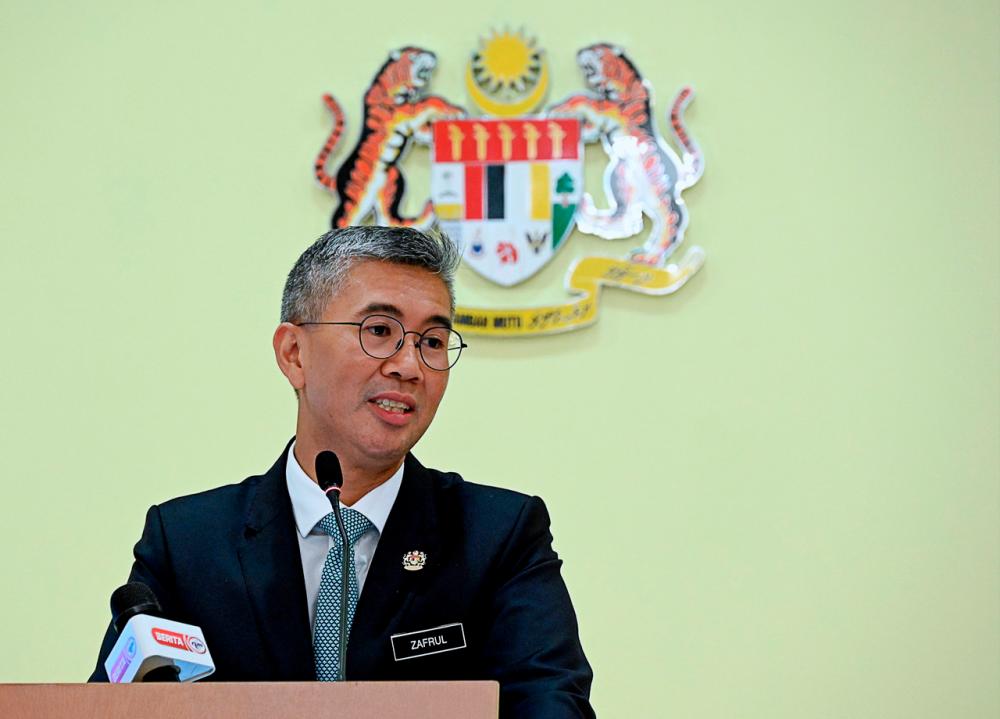 He also said that a total of 322,177 employers and 2.64 million employees have received PSU benefits under the Prihatin Rakyat Economic Stimulus Package (PRIHATIN) and the National Economic Recovery Plan (PENJANA).

“Under the PRIHATIN Special Supplementary Initiative Framework, a total of RM729.12 million has been channelled to 63,718 employers to continue to operate and maintain employment for 511,566 employees under PSU 2.0 as of Jan 22,“ said Tengku Zafrul in the 39th Implementation and Coordination Unit Between National Agencies (LAKSANA) report today.

He also stressed that the Malaysian economy was on track and this was supported by the confirmation of the Malaysian debt rating which remained at A3 level by Moody’s which showed confidence in the country’s economic management efficiency during the crisis.

“It also shows confidence in the strength of fiscal discipline controls and the sustainable prospects of medium-term growth. For the ordinary people, it means that the government is still able to implement economic recovery programmes according to the planned schedule,“ he added.

“Although we are experiencing a fiscal deficit, additional spending through economic stimulus packages in 2020 is proof that the Government has always prioritized the well-being of the people,“ he explained.

To date, these economic stimulus packages have benefited 20 million individuals and 2.4 million businesses, with more than 50 per cent of the initiatives already channelled.

Of these, most of these initiatives include immediate and cash assistance such as the Bantuan Prihatin Nasional, the Prihatin Special Grant, Wage Subsidy Programme and various other measures to protect the people and ensure business continuity.- Bernama 5.Anushka soars with eagle as PNAGS 2022 tees off to flying start