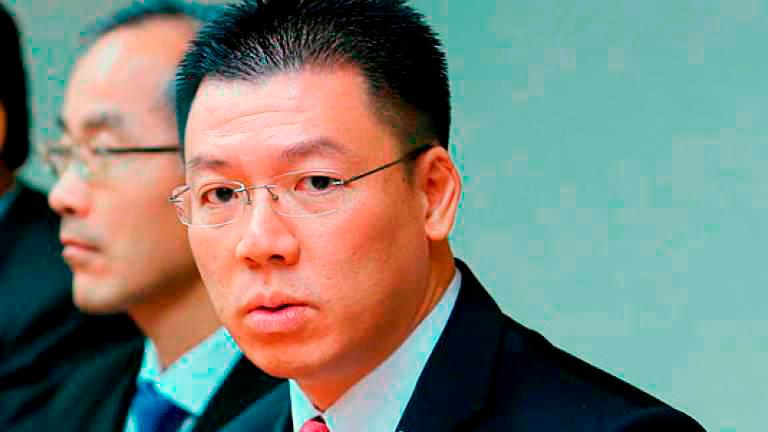 IPOH: Pasir Bedamar assemblyman Terence Naidu has given a written explanation to DAP in regard to his arrest during a police raid in Perai, Penang, two weeks ago.

Perak DAP chairman Nga Kor Ming (pix) said along with the written explanation, Terence also produced his urine test result slip from a clinic in Penang, which proved that he was tested negative for drugs.

“Maybe there was a mistake in the first test as the result of the test done on the second day of his arrest came back negative.

“However, we cannot make any decision or comment now as we are still waiting for the findings of the police investigations,” he told a press conference after distributing mandarin oranges in conjunction with the Chinese New Year celebration at the Buntong Market here today.

It was reported that Terence was arrested with 35 others at an entertainment centre in Penang on Jan 13.- Bernama