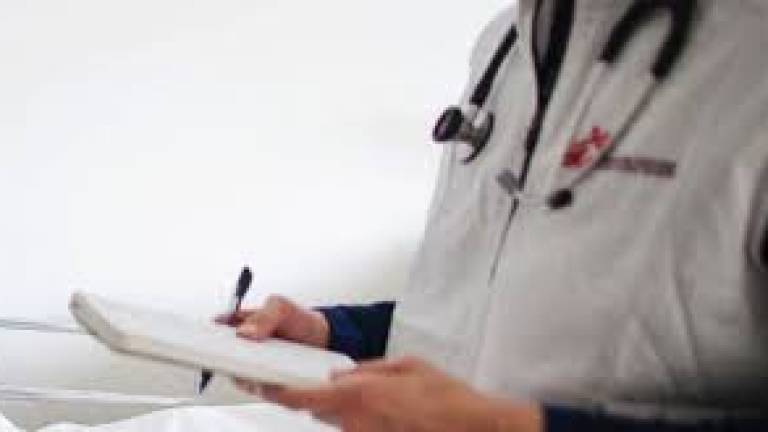 Terengganu Health director Dr Nor Azimi Yunus said this took the total number of food poisoning victims - believed to have been caused by eating a local dessert (puding buih) in two districts in Terengganu - to 99 people.

He said that out of the 99 cases (involving 20 different families), 77 patients were from Kuala Terengganu while 22 others were from Marang.

“Of the total, 35 patients have been admitted for treatment at the Sultanah Nur Zahirah Hospital (NSNZ), including one in the intensive care unit (ICU); 10 patients at private hospitals and 23 more received outpatient treatment at government and private clinics.

“The department also traced other family members and found another 31 food poisoning victims, only that they did not need hospital treatment,” he said in a statement today.

Yesterday, the media reported that 74 individuals experienced food poisoning believed to be caused by a dessert, puding buih, purchased online on May 22 and most of them experienced diarrhoea, vomiting and fever.

Commenting further, Nor Azimi said 12 patients had been discharged from HSNZ while nine patients were still being treated at private hospitals.

“All the patients still undergoing treatment at the hospital are in stable condition, except the one in the ICU,” he added. - Bernama

KDN to look into reports against anti-vaxxers: Hamzah

4.Over 275,000 vacancies offered at MyFutureJobs