The people who incited racism are quiet now because they achieved their goal: Khalid 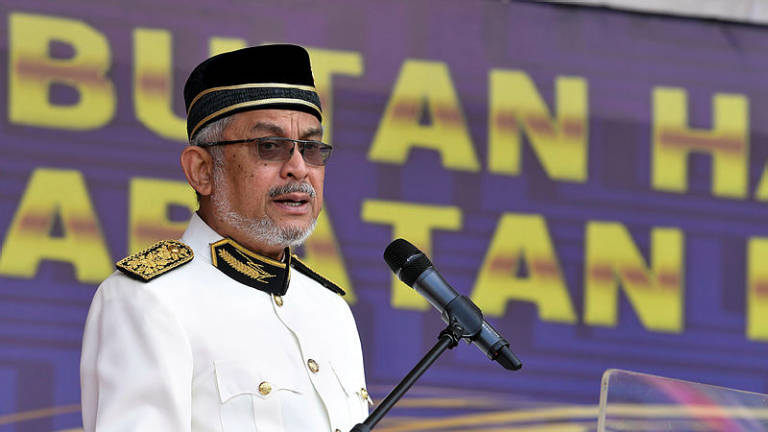 PETALING JAYA: Former Federal Territories Minister Khalid Samad (pix) has taken to Twitter to explain that racist rhetoric is on the low, because the ones who created the rhetoric have achieved their goals.

Khalid was responding to a tweet that alleges issues concerning race seem non-existent, because the ones that ignited the flames of racism are now in government. The tweet said:

“Hey, who noticed that racist issues are quiet now?”

“You want to know the answer: The ones who ignited racist flames are already in government.”

US will accept mixed doses of vaccines from international travelers

3.$590 million in ransomware payments reported to US in 2021 as attacks surge