Thorough investigation into death in police custody in Yan 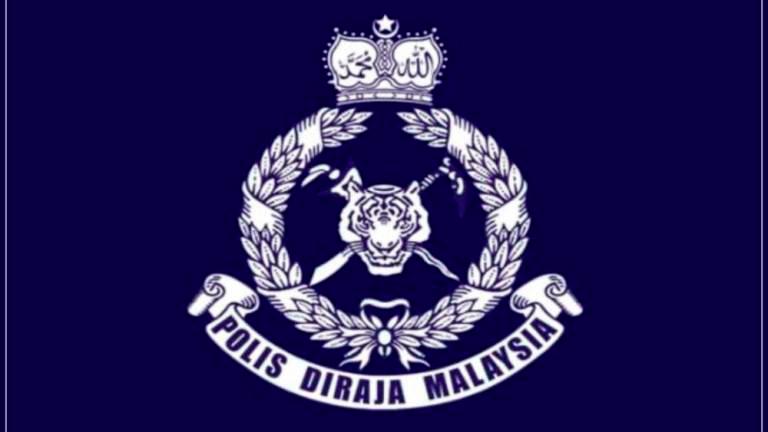 ALOR SETAR, Feb 4: Police are conducting a thorough investigation into the death of a detainee in the lockup of Yan Police headquarters on Jan 28.

Kedah Police chief Datuk Hasanuddin Hassan said the investigation was to determine whether there were elements of violence, negligence or misconduct by police personnel as well as possibility of injury during the arrest.

“To date, a total of 47 witnesses have had their statements taken. They are family members as well as police personnel involved in the arrest and the ones manning the lockup.

“Others are the detainees who were in same the lockup as well as medical officers from Yan Hospital and Sultanah Bahiyah Hospital here,“ he said in a statement tonight.

He said the detainee, Muhammad Afis Ahmad, was arrested on Jan 27 under Section 379 and 170 of the Penal Code in connection with theft and impersonating as a policeman.

Hasanuddin said during the arrest, the deceased had put up a struggle which caused him to suffer injuries to the face, ear and forehead.

The deceased was later taken to his house in Kampung Kilang Papan, Gurun for further investigation and the police conducted an inspection at the house which was also witnessed by his family members.

“No seizures were made during the inspection and the deceased was handed over to the Yan IPD for further action and was subsequently taken to the lockup for remand the next day.

Hasanuddin said a post-mortem conducted the following day revealed that Muhammad Afis had died due to blunt force trauma to the head.

He said the deceased used to serve as a volunteer police at the Kuala Muda IPD between 2013 and 2014 but was dismissed for his alleged involvement in drugs.

“The deceased had also been detained eight times for drug and criminal offences and sentenced by the court,“ he said.- Bernama