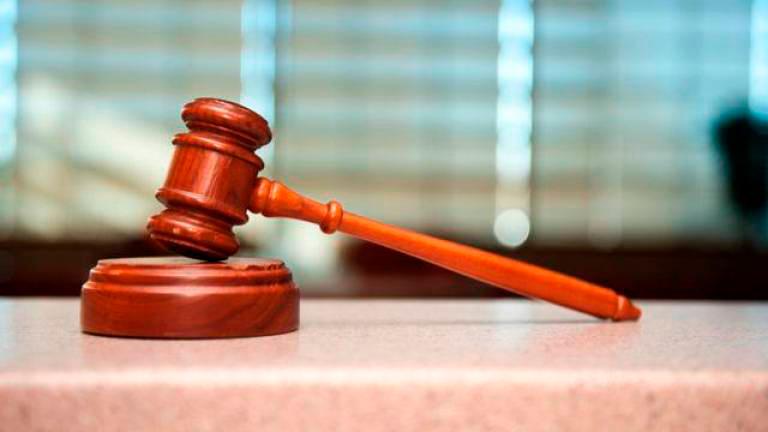 IPOH: A man, his father and an uncle were charged in the Magistrate’s Court here today in connection with the death of a man during a fight at Pasar Pagi Rumah Pangsa, Jalan Hospital here, last week.

Ramli Lot, 60, his son, Ismail Ridzuan Ramli, 34, and Mohd Fuzi Ab Manaf, 47, nodded after the charge was read out to them before Magistrate Noor Azreen Liyana Mohd Darus.

However, no plea was recorded as the case, framed under Section 302 of the Penal Code for murder, comes under the jurisdiction of the High Court.

The three men were charged with murdering Muhammad Noor Faqih Mohamed Ariffin, 29, at Pasar Pagi Rumah Pangsa, Jalan Hospital here, between 9.50 am and 11.05 am last Nov 25.

The court set Jan 3 for mention of the case pending a post mortem report on the victim.