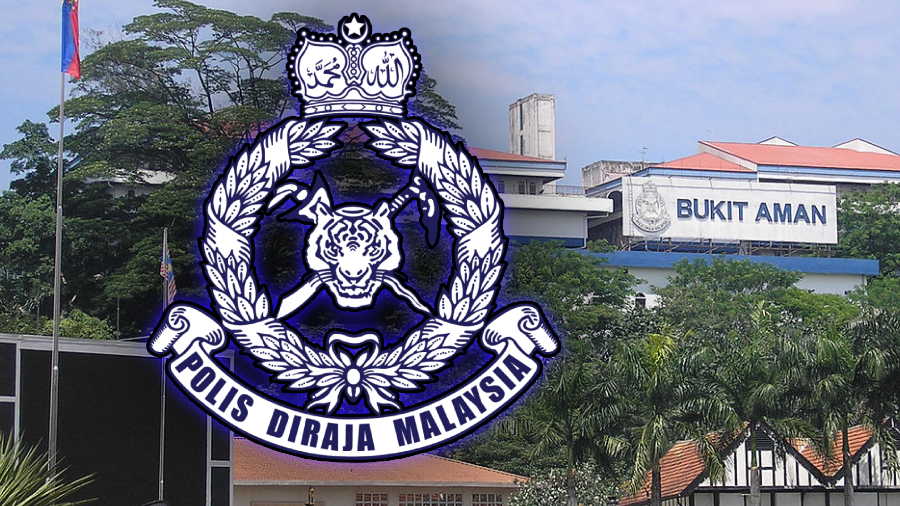 KUANTAN: Three men were killed after their motorcycles collided at KM 201 of the East Coast Highway (LPT) westbound here, while they were believed to be riding in a convoy last night.

The dead were identified as Azlee Mat Daud, 40, Muhammad Amirul Faris Abdullah, 25, and Syamil Nazir@Nasir, 32, all from Maran, near here.

“The crash was believed to have resulted when five motorcycles collided during the ride from Kuantan to Maran, causing the motorcyclists to fall on the fast lane,“ he said when contacted here today.

Kamarulzaman said one of the injured victim has been identified as Mohd Hisham Sulaiman, 39, also from Maran, while details of the other victim is still not known.

The dead and injured victims were sent to the Tengku Ampuan Afzan Hospital (HTAA) and the case is being investigated under Section 41 (1) of the Road Transport Act 1987. — Bernama