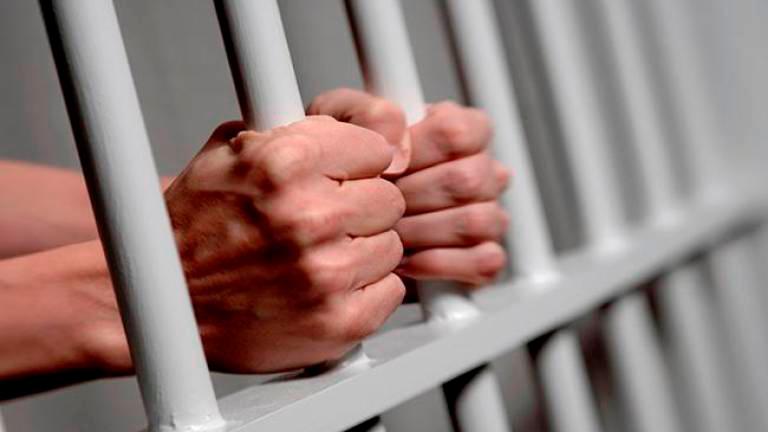 PUTRAJAYA: Three men including a businessman were sentenced to seven years in jail by the Court of Appeal today on a reduced charge of abducting a five-year-old boy with intention to wrongfully confine him almost seven years ago.

This was after deputy public prosecutor Nahra Dollah informed the three-member panel of judges that the prosecution had accepted the trio’s oral representation to amend their charges.

Siow, 52; Riduanshah, 40, an Indonesian; and Mohd Saifulamry, 35, a lorry driver; were initially charged under Section 3 (1) of the Kidnapping Act 1961. The charge was amended to abduction with intention to wrongfully confine the boy under Section 365 of the Penal Code.

The maximum sentence for kidnapping is death or life imprisonment and whipping, while the charge under Section 365 is punishable with imprisonment of up to seven years and a fine, on conviction.

In November 2019, the Shah Alam High Court sentenced the three men to life imprisonment and two strokes of the rotan after they were found guilty of kidnapping the son of a contractor for a RM300,000 ransom at the roadside in Jalan Seroja, near Taman Setia, Sungai Chua, Kajang at 9.26 am on Oct 9, 2015.

Lawyers Datuk Geethan Ram Vincent, Belinda Low Siet Wan and S.S Seelan, representing Siow, Riduanshah and Mohd Saifulamry respectively, in mitigating for a reasonable jail sentence to begin from the date of arrest in October 2015, said their clients were remorseful and promised not to commit the offence again.

Geethan Ram said the victim was unhurt and almost all the ransom money was recovered.

Nahra said the three had served six years and nine months in jail and the jail term was adequate since the maximum jail sentence for the offence under Section 365 is seven years.

She also asked the court to take into account that the offence committed by the three involved a five-year-old child.

Geethan Ram told the media that his client would be released from prison today, taking into account one third remission of the jail sentence.

According to the facts of the prosecution’s case, the boy was abducted when his mother dropped him off at a kindergarten. The boy was returned to the family after the father paid the ransom money. - Bernama