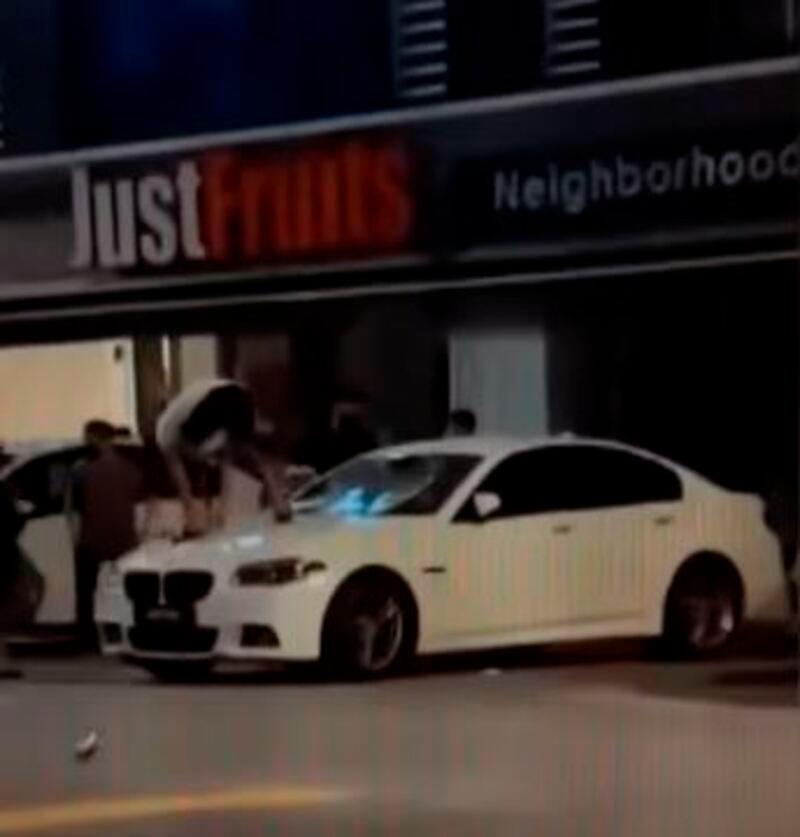 Brickfields district police chief ACP Amihizam Abdul Shukor said the men, aged between 20 and 41, were detained in Jalan Travers at about 9 pm yesterday.

He said the three men have been remanded for four days starting today.

A video showing several individuals fighting and damaging vehicles parked by the roadside using liquor bottles and iron rods in the area, has gone viral on social media recently.

Amihizam said police were tracking down the other suspects who were still at large.

“We urge those seen in the video to come forward to assist in investigations,” he said in a statement here today, adding that the case was being investigated under Section 148 and Section 427 of the Penal Code. - Bernama