Ties that bind across a bridge 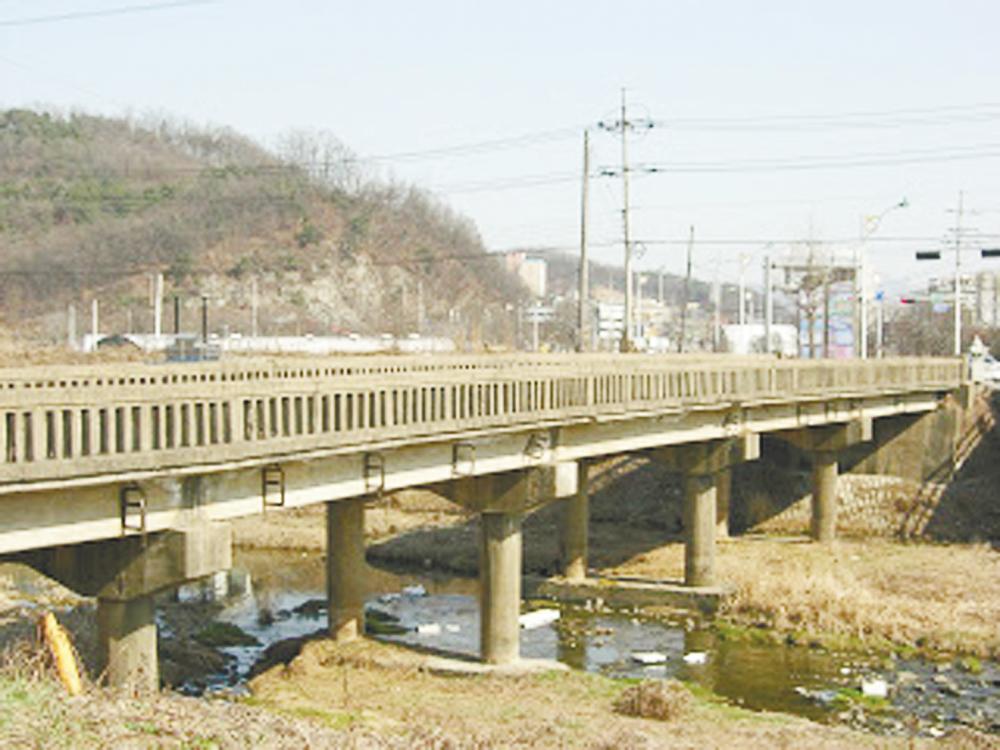 PETALING JAYA: Just an hour by road away from the South Korean capital, Seoul, lies a reminder of Malaysia’s once economic prowess.

Despite having gained independence less than a decade before, Malaysia was already rich enough to help “poor” South Korea.

In 1965, the country gave the Seoul government 5,000 Malayan dollars (the equivalent of RM28,000 today) to part finance the construction of a bridge in Paju province.

While the South Koreans are now way ahead of Malaysia in economic and infrastructure development, the bridge remains a symbol of friendship between the two countries.

South Korean YouTube channel Blimey aired a short feature on the bridge recently, highlighting the local residents’ appreciation for the fact that it has made communication easier for them.

A local man who was interviewed said before the bridge was built, they had to step from one rock to another to cross the stream.

“When it rained, we were unable to cross the stream to go to school,” he recalled.

According to Lee Kyoung Dock, Minister Counsellor of the South Korean Embassy in Malaysia, parts of South Korea had been devastated by floods at that time.

“To help ease the burden of the people of South Korea, the Malaysian government donated 1.32 million South Korean won for the construction of the bridge,” Lee told theSun.

The bridge was named Malaysia Bridge in honour of the donor country.

The bridge has been a symbol of the strong diplomatic ties that the two countries share, as well as a sign of their eternal friendship.

“No one can deny that a lot has been achieved since the establishment of diplomatic ties between our two countries on Feb 23, 1960,” Lee said.

Almost every South Korean president and most of Malaysia’s prime ministers have visited each other’s country.

Business on both sides have been equally enthusiastic about investing in each other’s country. It is estimated that cross-investments between the two countries have exceeded US$8 billion (RM34.1 billion) to date.

In 2019, the number of travellers between the two countries exceeded a million for the first time.

“We could have seen even more Malaysian tourists visiting South Korea and vice versa in 2020 if not for the Covid-19 pandemic,”
Lee said.

Today, more than 20,000 South Koreans live and work in Malaysia while 14,000 Malaysians have made South Korea their home, another sign of the good ties between the two countries.

Lee said cooperation between the two has extended far beyond the building of a bridge in 1965. Ironically, South Korea would eventually be involved in building a far bigger bridge in Malaysia – the Penang Bridge.

More joint projects are on the cards, such as the Kota Kinabalu Smart City project and the Korean Education Centre that will be opened in Kuala Lumpur soon.

“We are marching together with Malaysia and we will never forget that Malaysia helped us when we were desperately in need,” Lee added.