Till ‘kiamat’, Guan Eng will never say I did my job: Hishamuddin 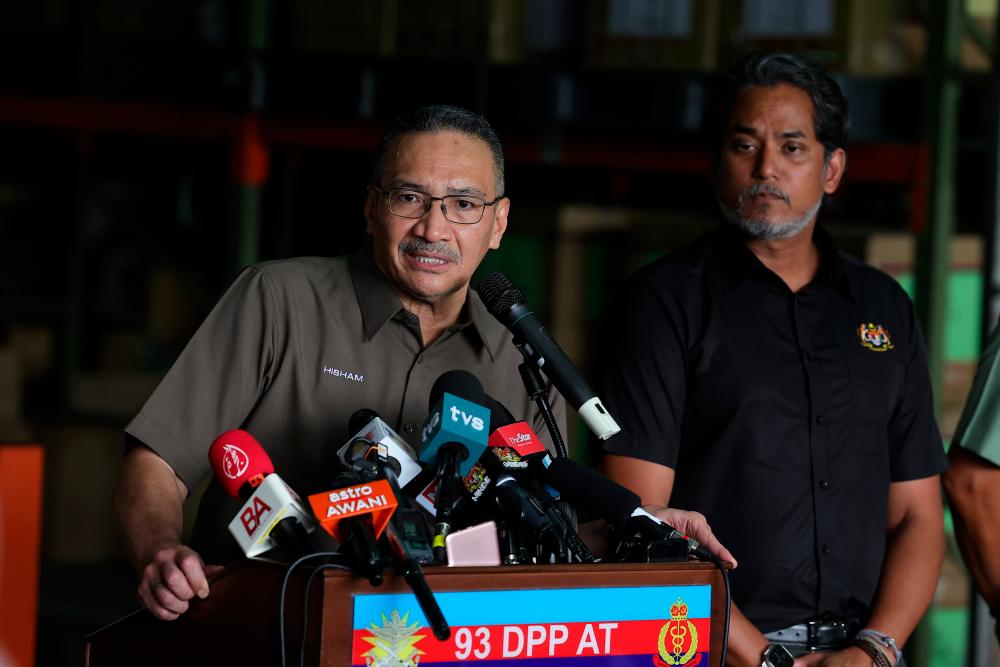 The Sembrong MP said that statements issued by Lim are normal in politics.

“If they do not care, it means we have not done our job.

“Keep talking, I hope he continues to do so.

“I know until `kiamat (apocalypse)’, he (Lim) will never say I have succeeded as a minister,“ he reportedly told a press conference in Kuala Lumpur today.

Recently, Lim listed out 10 ministers in the current government as failed ministers.