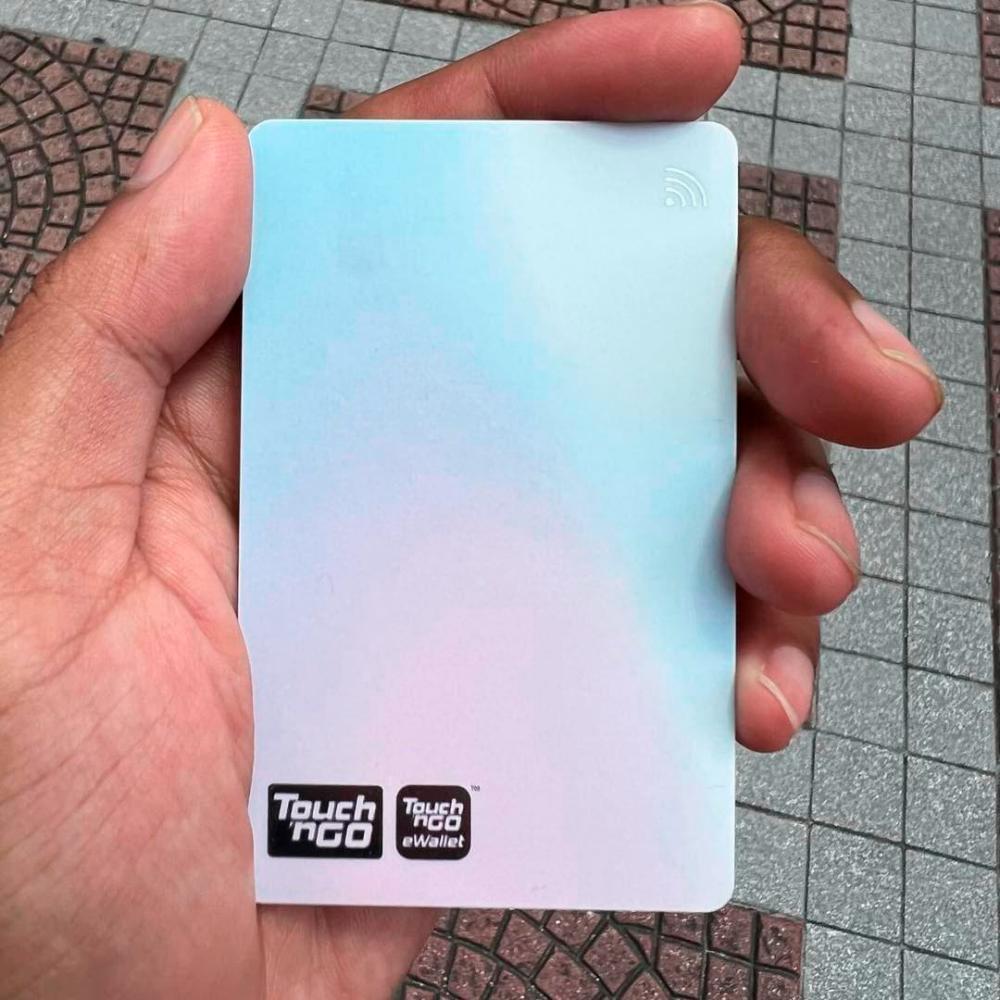 TnG NFC cards are sold at a price of RM10 at selected petrol stations or through online transactions using the TnG application. However, the two channels for the sale of the cards reportedly experienced limited supply since April this year.

In a statement today, he revealed that based on preliminary investigations, the sale of NFC TnG cards (on the online platforms) also involved employees at the payment counter of a petrol station.

“The individuals were found to be selling TnG NFC cards that originally cost RM10 each without any credit on it at a rate of more than five times, through the online market platforms,“ he said.

Nanta said based on checks and information from the managers of the online market platforms, a total of 11 premises including private residences and business buildings were inspected in relation to the case.

He said six notices in accordance with Section 21 of the Price Control and Anti-Profiteering Act 2011. (AKHAP) 2011 had been issued to the parties involved, where, among other things, they were required to submit an official response or explanation to KPDNHEP’s Enforcement Division.

“Failure to do so, the parties involved may be subject to action according to Section 21(5) of AKHAP 2011 for refusing or failing to submit feedback,“ he said.

Nanta said KPDNHEP is expected to hold a meeting with the TnG company this week to obtain the status of the methods during the sale of TnG NFC cards as well as on the lack of supply of the cards.

The TnG NFC card allows users to top up anytime and anywhere via the Touch ‘n Go eWallet application available on mobile devices. In fact, users of the card and the service are not charged any surcharges when top-up is done. - Bernama