Toilet cleanliness complaints at KLIA down by 80% 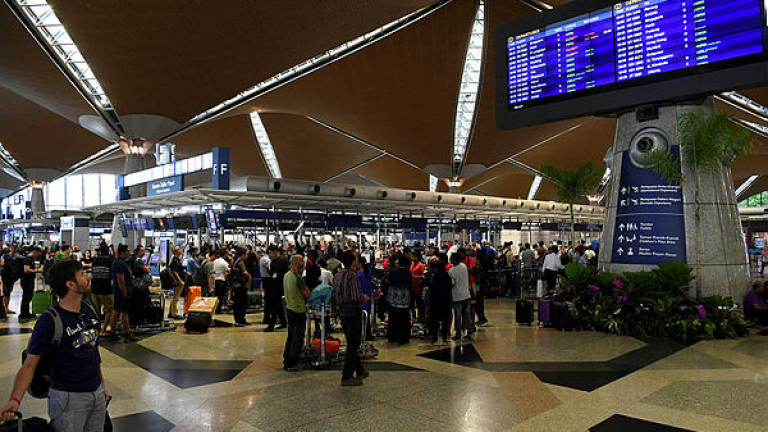 SEPANG: KLIA registered an 80% drop in complaints related to toilet cleanliness since refurbishment works at the facility took place two years ago.

He said the refurbishments, which were closely monitored by the Malaysian Aviation Commission (Mavcom), included works to replace toilet ventilation and install sanitation equipment.

“Alhamdulillah (praise be to Allah), our score increases every month, and last August we hit the 90%, which met the standards set by Mavcom,” he told reporters at Malaysia Airports’ World Toilet Day Celebration.

Earlier, Raja Kamarul Bahrin in his speech said the World Toilet Day was an initiative to inform, engage, and most importantly inspire the people to take action in tackling the global sanitation crisis.

Citing the United Nations Water report, he said 4.2 billion people in the world live without safe sanitation, and there are an estimated 673 million people who still rely on open defecation as part of their daily routine.

“A total of 432,000 deaths recorded annually from the lack of adequate sanitation.

“Fortunately, Malaysia is blessed with many first-class infrastructures such as those in the nation’s premier airport – KLIA, however, there is still much to be desired in terms of achieving a first-class mentality among Malaysians,“ he added. - Bernama