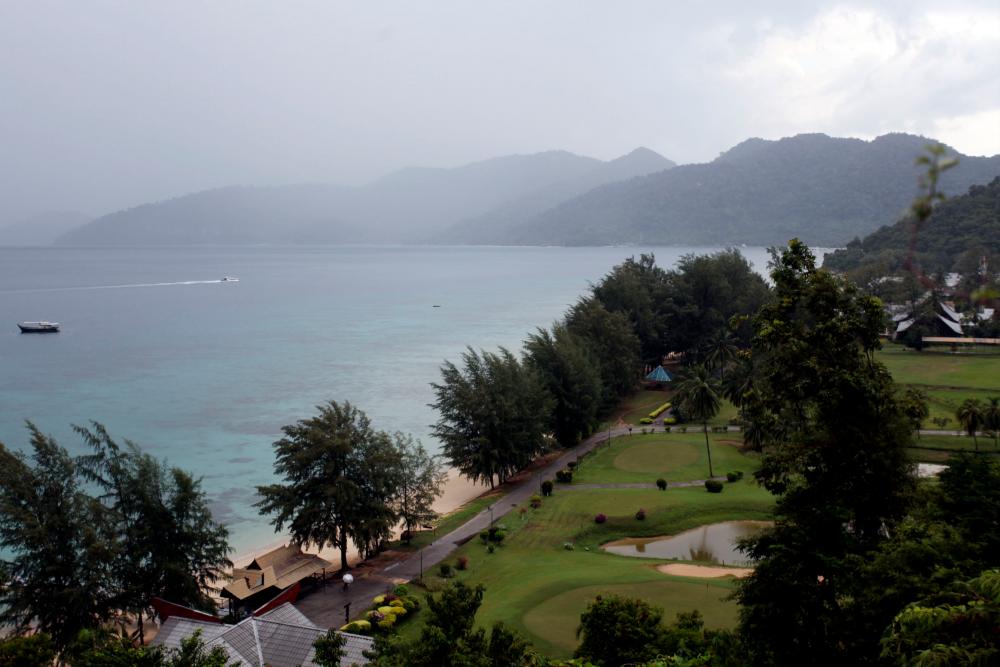 KUANTAN: After months of being in a “serious” predicament, tourism operators in Tioman Island are ready to comply with standard operating procedures (SOPs) set by the government and the National Security Council (MKN) to enable them to receive visitors again.

When contacted by Bernama here, today, they also hoped that there would be “no last-minute cancellation surprises” as tour operators only have about two more months to do business before the arrival of the monsoon season in December as no ferry operations will be allowed during that period.

Juara Mutiara Resort owner Shahrol Hazri Sani, 45, said their inquiry and reservation counters had been flooded with calls since yesterday, with people wanting to make room reservations or inquire about room prices and activities offered.

“This is a relief for us as we have been badly affected since last year. In fact, this is the first time we have been tested so badly after 30 years of operations that we had to temporarily lay off workers for not being able to pay the salaries of all 20 staff.

“Since the reopening announcement, I started contacting former employees to offer them work again. The return of tourists not only helps the resort owners or operators, but also the locals as we all depend on the tourism industry,“ he said.

Shahrol Hazri said currently they are waiting for the SOP from the parties involved, especially the MKN so that further action can be taken before tourists arrive.

On Tuesday, Tourism, Arts and Culture Minister Datuk Seri Nancy Shukri announced that Tioman is among the three new destinations allowed to operate under the implementation of the country’s tourism bubble.

The other two locations are Genting Highlands and Melaka.

For B&J Diving Centre employee Hayati Hassan, 28, who operates in Air Batang, said during the non-operation period, they had online promotions with customers being able to redeem packages purchased once the island got the go-ahead to resume operations.

“So far, we have received many calls from those who want to use the promotion for October including promotions for diving licence lessons. In fact, many customers still make reservations because Tioman Island is one of the popular locations for diving.

“As for SOP compliance, we have no problem because all equipment is washed after use and this time around, we have added a sanitising process. In addition, we set the condition that the same equipment should be used by a customer from the first to the last day the person is here,“ he added.

Salang Pusaka Resort director Abdul Khalid Mohamad, 65, said compliance with the SOP was a priority for all tour operators in Tioman because they did not want the spread of the Covid-19 infection to force them to stop operations again even before the monsoon season.

“We also have families here, so we definitely don’t want them to be infected too. We can help reduce the number of boat passengers or carry out sanitation but cooperation from tourists is also expected,“ he said.

Abdul Khalid also hoped that the government could help reduce the ferry fare to the island which is understood to reach RM50 per person for a one-way trip as this would attract more locals to choose Tioman as a tourist destination, especially for families or large groups.